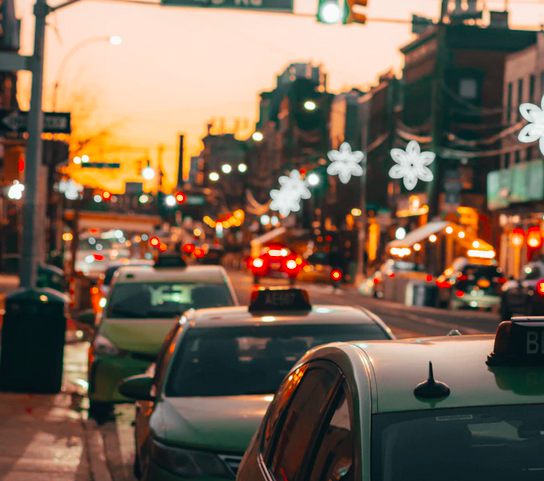 A well-known pro-life advocate was vindicated when an abortion worker’s unfounded charge of stalking was dropped on August 26, 2021, after body cam footage showed what really happened.

According to Thomas More Society, a non-profit law group, attorneys from the organization represented John Ryan against false accusations by India Gibbs that Ryan threatened her outside of the Hope Clinic for Women abortion facility in Granite City, Illinois.

Gibbs claimed that on August 6, 2021, Ryan followed her while she was leaving her car in the Hope Clinic parking lot. Later that day, she filed a Verified Petition for Stalking No Contact Order with the Madison County, Illinois, Third Judicial Circuit Court.

Gibbs wrote in the verified petition, “John Ryan agressively [sic] pursued me yelling insults as he began his pursiut [sic]. As I tried to unlock the door he stood within inches of me while yelling and attempted to stop me from opening the door.” She added about Ryan, that, “The respondent stood in the doorway with me until I was able to slam it from the other side. Once inside the garage the respondent banged on the door and contiuned [sic] to yell obscenities about my pregnancy, threaten my unborn child, religions [sic] slurs & employment status.”

“This woman’s accusations are just not true,” explained Brian Fellows, Thomas More Society Special Counsel. “John’s body camera recorded the entire incident from before its start to well past the end of his interaction with her. John spoke directly to her from a distance of over 15 feet away. He never got anywhere close to within reaching distance of the back door through which the woman entered the abortion facility. When she closed the door, John walked back to the front of the building.”

Transcription of the body cam video details the 16 seconds of speech that Ryan directed at Gibbs. As she walks from her car to the back entrance, Ryan begins speaking to her from a distance, saying, “You know we could get you another job – abortionworker.com. You haven’t been working here long, I don’t think. Have you looked it up?”

The video records Gibbs mumbling something about a baby.

“Watching the video,” adds Fellows, “John clearly made no threats, spoke no obscenities, and uttered no religious slurs. As to his offer to this abortion worker to help her find alternative employment, there is absolutely nothing wrong about that. Over 550 abortion facility workers to date have accepted that offer and left the abortion industry through the help they found at abortionworker.com.