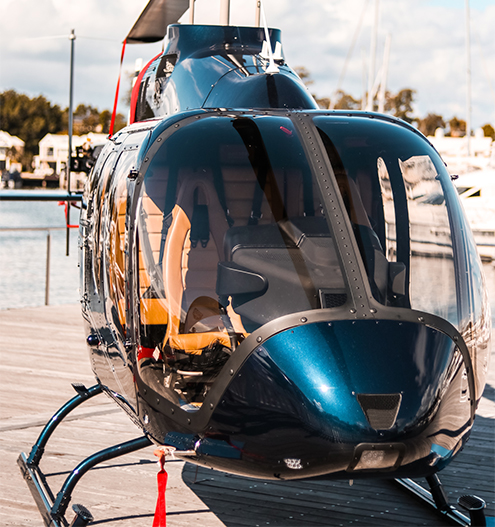 A new report has shown that college students in Virginia are the nation’s largest seekers of a ‘sugar daddy’ to help cover their tuition.

With college debt a major stress, both for parents and students, a new generation of students is choosing to fund their fees another way.

Sugar Daddy website – yes, there is such a thing – SeekingArrangement, released a report in which they

Arizona State topped the university list, with 2,724 students listed on the site, while Virginia Community College topped the list for community colleges, with 2,008 members.

A ‘sugar daddy’ is essentially is a person who receives cash, gifts or other financial and material benefits in exchange for company. It usually includes intimacy. The paying partner is typically wealthier and older, often lonely and looking to use their wealth for other benefits.

The website reports that there are more than 3 million students in the United States who use the dating website to date successful benefactors who have helped them avoid student debt and secure a better future.

According to the site, almost 45 million Americans have student loan debt, and it affects a third of all American adults under the age of 30. Outstanding student loan debt is $1.56 trillion in the U.S., making it the second largest form of consumer debt behind mortgages.

The percentage of U.S. student loan debt that is in “serious delinquency,” where no debt payments have been made for at least 90 days or longer, has remained stuck within a range between 10.7% and 11.8%.