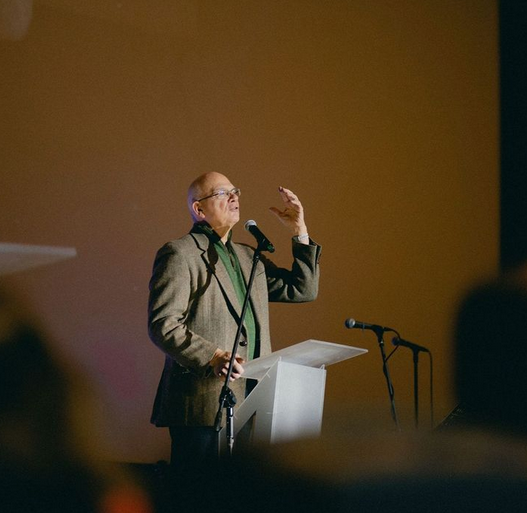 New York pastor Tim Keller has called for prayer after a new lump was found in his ongoing fight against prostate cancer.

The 70 year-old pastor of Redeemer Presbyterian Church, who is also the Chairman and co-Founder of Redeemer City to City, which trains pastors for ministry in global cities, announced in June 2020 that he received his cancer diagnosis.

He has provided steady updates along his journey to healing, however has asked for prayer after a lump was found in a recent scan. In a recent statement, he said: “Thank you so much for your continued prayers for my cancer treatment. We are well aware of your prayers and their power in holding us up to God and holding us together as we navigate treatment, isolation, and Covid. Let me give you a short update in answer to your inquiries of how things are going.

“After surgery last May, I was granted a “chemo holiday” (missing one treatment) and was able to get out of town with my family for several weeks. On August 23 I had a scan and the primary tumor had not progressed. However a mystery lump underneath the May surgical scar was removed and proved to be cancerous. Just to be safe, my doctor has increased my chemotherapy back to the level it was before, which has more side-effects, but, we hope, more therapeutic effects.

“Pancreatic cancer is able to learn how to evade medication, so it is only God’s power that we look to for complete healing. Please do pray that I will be able to fulfill my teaching and other obligations, and that the neuropathy and other side effects will be minimal while the medication will be effective against the cancer, and that we will run the race God has set before us with joy.”

His last report in June was “Extremely encouraging”, he said at the time, so the discovery of a new lump is a setback.

After previously recovering from thyroid cancer, this is his second attempt at fighting off the disease.

Keller is also the author of The New York Times bestselling books The Prodigal God: Recovering the Heart of the Christian Faith; Prayer: Experiencing Awe and Intimacy with God; and The Reason for God: Belief in an Age of Skepticism. The prequel for the latter is Making Sense of GOD: An Invitation to the Skeptical.

Keller has been described as a “C.S. Lewis for the 21st Century”, although he has disavowed comparisons to his hero. He frequently draws on secular or academic sources like The New York Times, and media coverage has treated him as an anomaly: a pastor who appeals to Manhattan yuppies and intellectuals.