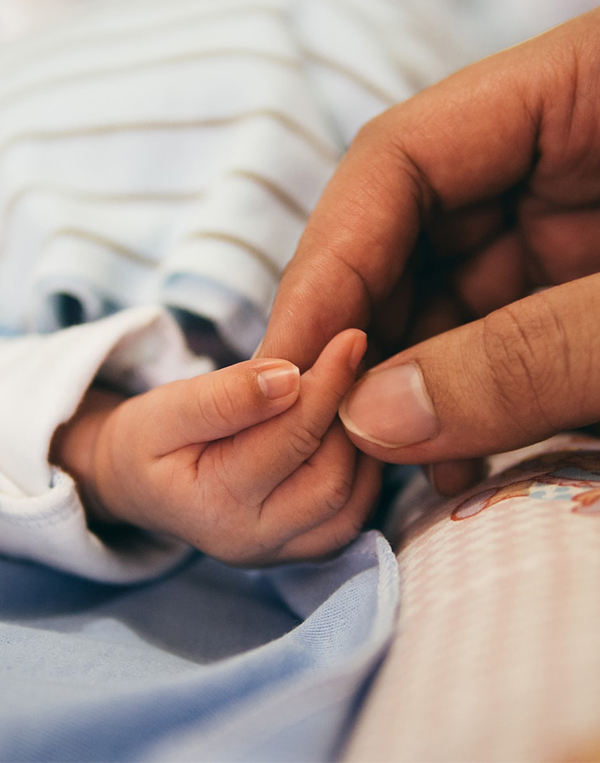 The bill to decriminalise abortion in Australia that was recently passed in the New South Wales lower house, is scheduled to be voted on by the senate in a few days. It is certainly an issue that is dividing not only New South Wales, but the whole of Australia and the Western world at the moment. You might be interested to know of one proposed amendment to the bill that was voted down in the lower house.

The amendment, proposed by state MP Tanya Davies, sought to place an upper limit on the stage of gestation when abortions can legally take place. Ms Davies was trying to stop the horrendous practice of full-term or near full-term babies being aborted. Sadly, this proposed amendment was voted down.

As the bill currently stands, a woman would be legally entitled to have an abortion right up until the moment of the baby’s natural birth. This effectively means that such a baby would not only be removed from the womb, it would also have to be actively killed in the process. This applies to all abortions in the third trimester, because simply removing these babies from the womb would not necessarily result in their deaths.

Third trimester abortions are gruesome affairs. Research shows that nurses and medical staff who have to deal with these kinds of late-term abortions suffer a much higher rate of depression and emotional disorders than the general population. They see the true horror of these abortions, and it often results in them being deeply and permanently disturbed. A number of recent academic papers have been written examining Post Abortion Stress Syndrome (PASS) among nurses who have assisted with abortions as well as the mothers themselves. Symptoms include depression, guilt, anxiety, sleep disorders and suicidal thoughts.

In 2016, experienced midwife Marita De Jong, who works in a Brisbane hospital, wrote in The Catholic Leader magazine, “The trauma for professional staff is when they are born alive and still fighting for life. This would be babies at 19-20 weeks where a termination drug has been given, but they are still alive. Sometimes you see them gasping for breath and it is traumatic of course.”  There is something intrinsically wrong about abortion, particularly late-term abortion, that profoundly impacts those who are forced to watch it and take part in it on a regular basis.

And let’s not forget the babies themselves. In some cases, the attempts to kill these babies fails, sometimes leaving the babies maimed for life. Several years ago, I read the emotional testimony of a Christian anti-abortion campaigner who was a survivor of a botched late-term abortion in the 1970s. She was found in a garbage bin in a corner of the operating theatre at the end of the day by a cleaner who took her to the emergency section of the hospital.

I have refrained from detailing the various means by which medical staff attempt to kill third trimester babies, because it is too disturbing to even write about. Third trimester abortions are gruesome, grisly, barbaric affairs, involving the killing of babies who could survive outside the womb, often simply because they pose an inconvenience to the mother. If you don’t find that morally repugnant, I seriously question your moral compass.

The NSW parliament’s failure to at least prohibit third term abortions flies in the face of mounting international pressure to ban the practice. Over 1,000 medical professionals in Ireland recently signed the “Dublin Declaration” calling for the cessation of the practice, and a further 2,500 others who belong to the American Association of Pro-Life Obstetricians and Gynaecologists (AAPLOG) have also called for its cessation.

And for those pro-abortionists who would argue that there are times when it is medically necessary to abort a third trimester baby, consider the following categorical statement by Dr Donna Harrison, executive director of AAPLOG:

In one sense, this whole argument regarding the mother’s life being in danger is a moot point, because the proposed legislation, as it currently stands, allows a mother to terminate her baby at any time during the pregnancy for any reason. All she would need is the signature of two doctors, proving that she has had two separate consultations and is fully aware of the risks to herself.

Third trimester abortions confront us with the ugly, brutal nature of all abortions. Abortion at any stage of pregnancy involves killing another human being. I believe it is murder – pure and simple. Third trimester abortions may be more shocking and confronting, because the babies are recognisably fully formed, but all foetuses, however small, are human beings with rights. Those who argue for the mother’s “rights”, fail to appreciate that any individual’s “rights” are always governed and limited by higher moral laws – the most important being that the exercise of my rights and free choices must not result in the taking of life of another human being. The sanctity of human life supersedes and limits my right to make free choices.

I hope and pray that our state parliament gets it “right” and does not pass a bill that legalises the killing of unborn babies.