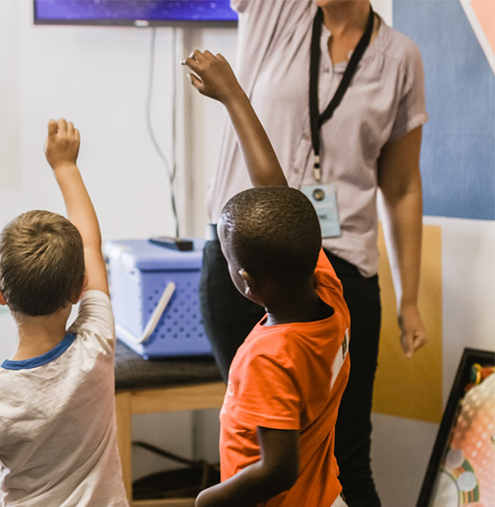 An Australian teacher is suing her former employer for being discriminated against for supporting same sex marriage.

Rachel Colvin is bringing her case against Ballarat Christian College in Victoria.

In stories in the Herald-Sun and The Australian report of the claim being lodged in the Victorian Civil and Administrative Tribunal by a former teacher of the school. The teacher claims the school discriminated against her due to her political and religious ­beliefs, which include support for same-sex marriage, according to the article in the Herald-Sun.

The school had made public its views on marriage as far back as 2015, before the teacher making the claim was most recently re-employed. At that time the school had to close temporarily after vandals targeted the school after it publicly opposed marriage equality. Following same sex marriage being legalised in December, 2017, the school amended its Statement of Faith through its constitution to more explicitly outlining its position on marriage in accordance with orthodox, historical, Christian teaching.

According to the report in the Herald-Sun, Equality Australia is backing the claim, with the CEO of Equality Australia arguing that Christian schools should not be able to enforce adherence of staff with their statements of faith.

These statements and the support of Equality Australia for this claim fly in the face of their arguments that protections for religious freedom are unnecessary,” stated Mark Spencer, Executive Officer Policy, Governance and Staff Relations of Christian Schools Australia.

“By their own statements and actions they clearly demonstrate the urgent need for clear and strong protections for religious bodies in the Commonwealth Government’s Religious Discrimination Bill.

“We are resolute in our discussions with the Attorney-General’s office that the Government’s Bill must be clear, precise and unambiguous in its protections for Christian schools.

“Of course these protections will not assist Ballarat Christian College in relation to this claim. We are asking for all Christian schools across Australia to join with us in praying for the College, its leadership and its community.

“Pray for wisdom as they seek advice on responding to this claim,
strength as they may face further targeting because of their beliefs,
protection for their staff, parents and students, that they can continue to provide a high quality Christian education through this process, and for
a just and fair outcome.”

The Australian Christian Lobby has launched a petition to protect religious freedom in Australia, with concerns that it is otherwise going to be harder to be a Christian in that country.

The petition has thus far had 25,871 signatures.