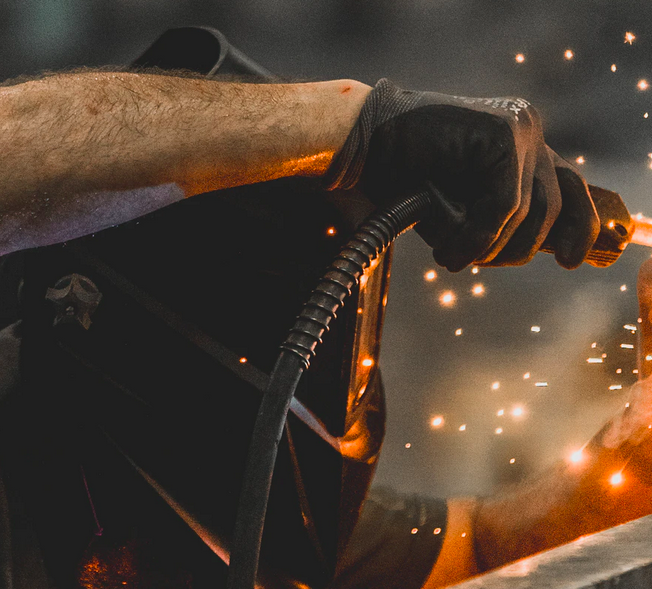 Australia’s JobKeeper programme was designed to keep employees with jobs after Covid.

The Australian Christian Lobby (ACL) has been criticized after it has been revealed that the non-profit kept payments it received from the Australian government to support staff during the country’s 2020 Covid outbreak.

In March 2020, the Australian government revealed a “JobKeeper” initiative, where companies and not for profits, including churches, would receive a payment of $1,500 per fortnight per employee if they thought their revenues would be impacted, meaning the organization would not need to find wages for their staff whilst revenues were expected to decline.

However, while revenues in industries like restaurants, bars and tourism fell sharply, many companies in fact performed better during the lockdown, meaning that the JobKeeper money they collected covered staffing costs, leaving the money saved in wages as retained profits.

Accordingly, Australia’s mainstream media has been slowly outing those organizations that received in the millions of dollars in payments, without being prepared to give the money back to hard-working tax payers. The Age newspaper in Australia reports that the ACL is one of them.

The Age reported that “The Australian Christian Lobby received $138,000 in JobKeeper payments last year despite reporting surging revenue, while the organisation’s managing director, Martyn Iles, bemoaned that the federal government was “out of money”.

“The Australian Christian Lobby, which describes its task as to “see Christian principles and ethics accepted and influencing the way we are governed”, received the JobKeeper income while its revenue increased by more than 12 per cent for the 2019-20 financial year to $5.8 million,” the article states. “Revenue also increased in the following financial year. It (ACL) had 27 employees at the time, 14 of whom were full-time.”

According to the Australian government, “The Government’s JobKeeper Payment helped keep Australians in jobs and supported businesses affected by the significant economic impact of the COVID-19 pandemic.

“In the first phase of JobKeeper (30 March to 27 September 2020) eligible businesses and not-for-profits were able to receive $1,500 (before tax) per fortnight per employee to cover the cost of wages.

“During the extension phase of JobKeeper (28 September 2020 – 28 March 2021), the Payment was tapered and targeted to those businesses that continued to be significantly affected by the economic downturn. Businesses were required to reassess their eligibility with reference to their actual turnover.”

ACL has made no official statement on the finding.