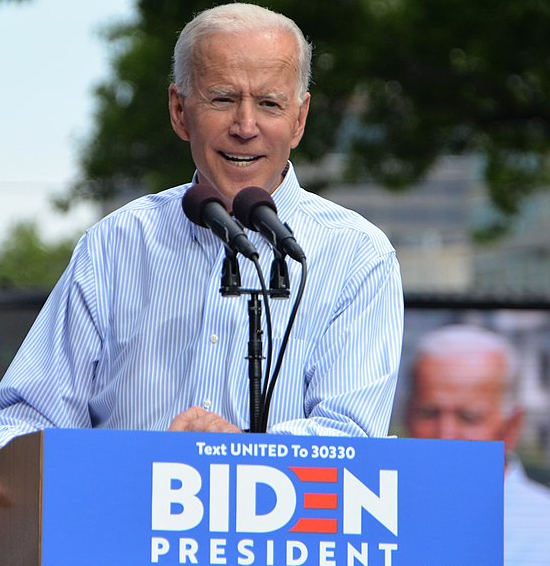 Earlier this year, the Biden administration announced that the U.S. Department of Health and Human Services would begin interpretating “on the basis of sex” in federal non-discrimination laws —including in the Affordable Care Act—to include sexual orientation and gender identity.

This reinterpretation means that doctors and other medical professionals are being pushed to provide gender transition interventions, such as surgeries and drugs on demand—even for children—despite many medical professionals having objections due to their religious beliefs, medical judgment, or conscience.

Freedom of conscience is an important right in our country and something Americans overwhelmingly support. In a national survey, 91% of doctors and healthcare workers who are people of faith said they would rather quit practicing medicine than be forced to perform specific procedures that violate their beliefs about what is right or wrong.

This conflict between conscience and gender ideology is causing people of faith to reevaluate even entering the medical profession to begin with. In a survey of members of faith-based medical organizations:

– 36% of medical students faced pressure or discrimination from med school administrators or faculty based on their beliefs; and

– 20% decided not to pursue a career in certain fields (the OB/GYN field 80% of the time) due to a lack of tolerance for their moral, ethical, or religious beliefs.

Driving out doctors, nurses, and other medical providers because of their faith means fewer healthcare options for patients at a time when our nation’s healthcare system is overstretched and experiencing a dire shortage of providers.

But thankfully, the Biden administration’s mandate isn’t the final word on this issue. In fact, ADF recently filed litigation challenging this mandate.

And states are now pushing back against the movement to force and coerce medical professionals to provide services they find morally reprehensible. During the 2021 state legislative session, two states decided to shield their medical professionals from this worsening problem by enacting legislation that protects their rights of conscience.

In Ohio, Gov. Mike DeWine supported vital conscience protections for doctors, nurses, and other medical providers as an amendment to the state budget.

And in Arkansas, Gov. Asa Hutchinson signed the Medical Ethics and Diversity Act into law, protecting medical professionals and organizations from being forced to participate in procedures that violate their conscience.

At a time when the federal government seems determined to force medical professionals to act against their sincerely held beliefs, it is encouraging to see states take a stand for our healthcare heroes.

No American should be forced to violate their ethical and religious beliefs—doctors, nurses, and other medical providers are no different. Whether or not you support abortion or the ability of a minor to “transition” to a different sex, we should all agree that those in the medical field should not be forced to participate in such controversial and morally questionable procedures that go against their deeply held beliefs.

While most states have ended their 2021 legislative sessions, we are hopeful that in 2022 even more legislators and governors will join Ohio and Arkansas in protecting the ability of medical professionals to practice in accordance with their conscience and to uphold their oath to “Do No Harm.”

Natalie Allen worked as a lobbyist at the Family Foundation of Virginia and a grassroots associate at Heritage Action for America before joining the Alliance Defending Freedom team.