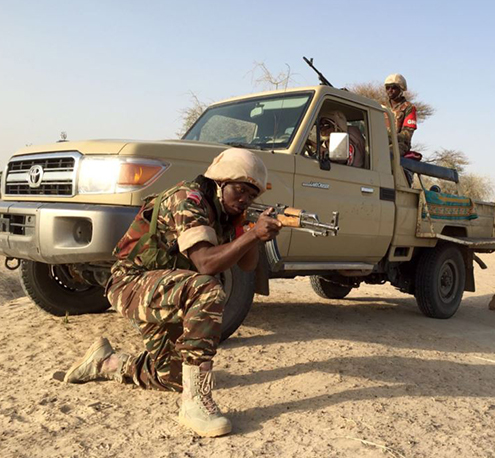 Five children were among the 14 Christians, shot dead in an Islamist extremist attack on a church in Komondjari Province, south-east Burkina Faso, during Sunday morning worship on 1 December.

Barnabas Fund reports that a twelve-year-old boy, Lamoudi Ouoba, and four other boys aged between 14 and 16, were among the family of churchgoers murdered by the jihadists. All 14 victims were male members of the Ouoba family and included the pastor of the church. Several others were reported to have been left wounded.

The attack took place on the Evangelical Church of Hantoukoura, in Foutouri district – a region near the border with Niger recently targeted by extremists when 39 mining employees were killed in an ambush on their convoy on 6 November.

The timing of the latest atrocity, during the hours of worship, mirrors several of the other attacks on Christians this year, in which at least 152 Christians have been killed. Thousands have been forced to flee their homes, with many taking refuge from the violence in Kaya city, Sanmatenga Province.

Armed Islamist militants began their murderous rampage of 2019 in the small northern town of Silgadji on Sunday 28 April. Twelve gunmen rounded up the pastor, his son and four other members of the congregation and shot them one-by-one behind the church building when they refused to deny Christ and convert to Islam.