Have we lost the ability to just… think?
Matt Danswan 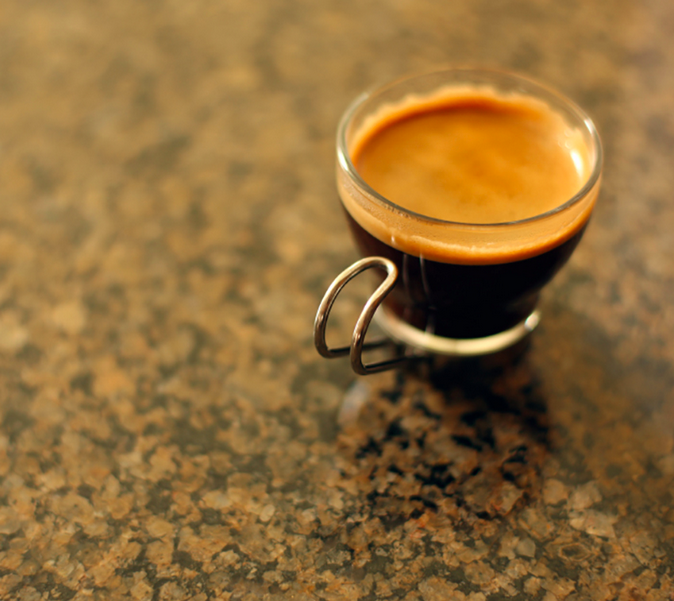 Have you heard this little saying at any time: ‘I saw a guy today at Starbucks. He had no smartphone, tablet or laptop. He just sat there drinking his coffee. Like a psychopath.’

I laughed when I first read it. And then just today I saw it happen first hand. In fact it was a little off-putting. I had some agreements that I wanted to read through in quiet, so I did the school run, dropped the kids off to school, and headed to one of my favorite cafes for a coffee.

As I sat there with my head down, not gazing at anyone, I lifted my head at one point and noticed that everyone was doing the same. Everyone was either on a laptop, a tablet, or the takeaway crew were on their smartphones. No-one was just sitting there contemplating.

And them I saw this one psychopath. She was literally just sitting there waiting for her coffee. She was just staring into space.. As I saw her, I immediately thought about how smartphones in particular are ruining peoples’ ability to just… think.

Thinking, contemplating, dreaming are some of the most important things we will ever do. Yet in this digital age, especially with the distraction of social media, I often wonder if people give their minds any time to actually just wander. To think thoughts, dream dreams, instead of watching everyone else’s highlights on social media.

We have just come off the back of all the New Year’s resolutions that are made, but truth be told, if this year is going to look different to last year, then we need to do something different. We need to stop and think. Let our minds wander and wonder. That’s where the new ideas are.

The bible says in Acts 2:17 ‘your young men will see visions, your old men will dream dreams.’ But this can only occur when we give our minds the space to just think. There is nothing wrong with working flat out at a café. I do it all the time. But the point is, do you allow any time in your day and week to walk, write, sit and just think about your life, your dreams and desires, and what you potentially need to do differently to bring them to pass?