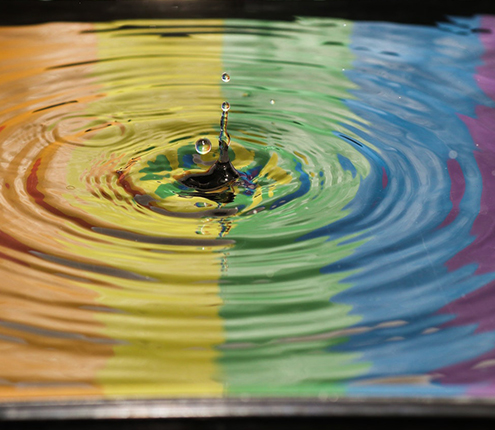 Times, they are a changin’. America, the most Christian of nations. Is in a death slide of sorts when it comes to its Christian legacy as the California State Assembly has just passed a resolution that requires pastors and their churches to affirm homosexuality.

No longer can a pastor and his or her church decide what is right according to the bible for them under the new law.

The Assembly Concurrent Resolution 99 law was passed this week and ironically signed by a number of prominent Christian leaders.

“They say there is a stigma associated with being LGBT that is often created by groups in society, including therapists and religious groups, and that stigma has caused disproportionately high rates of suicide, attempted suicide, and depression,” Dr. David said on The Todd Starnes Radio Show. “What they’re asking is that churches and religious groups change how they’re addressing this (lifestyle).”

“We want to reach these people, but we believe that the scriptures absolutely take a stand on this issue, and we can not change the stand that the Bible takes,” he continued. “They’re trying to make it where absolutely the churches and religious groups are being held up as the problem why these LGBT community people feel like they do. Nothing could be further from the truth.”