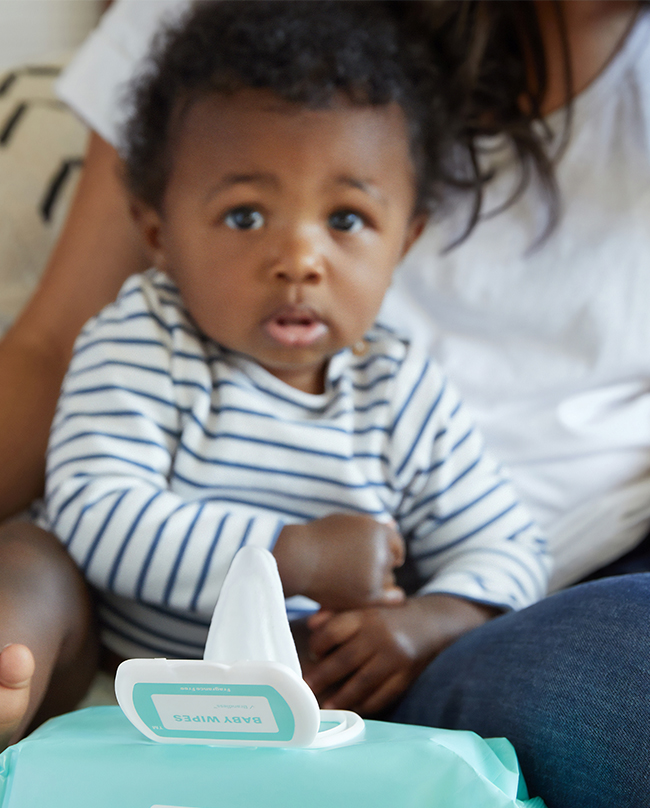 A sit-in will take place on January 22 at the offices where Speaker Nancy Pelosi resides.

The protest, which coincides with the 47th Memorial of the landmark Roe v Wade Supreme Court Decision that “legalized” abortion, will see women hold a news conference first, before marching to Speaker Pelosi’s office.

The event, called #PurpleSashRevolution, is sponsored by Stanton Public Policy Center which is a women’s advocacy and educational movement that works on issues of human rights and justice that empower and inspire women.

“We are going to Speaker Pelosi’s office to call for an end to infanticide and allow a vote on protecting children born alive from late-term abortions,” Brandi Swindell, Founder and CEO of Stanton Public Policy, stated.

“It is unconscionable that Speaker Pelosi is blocking Congress from voting on this critical human rights issue.

“Participants are wearing purple sashes to stand in solidarity with our founding sisters who heroically worked to empower and inspire women by securing the right to vote and strongly embracing human rights and equality. Suffragists like, Elizabeth Cady Stanton, stood against abortion and rejected the notion that abortion violence is a way to advance women’s rights.

Participants will be wearing purple sashes to stand in solidarity with the early Suffragists who wore purple sashes demanding women have the right to vote as well as standing for human rights, justice and equality.

Speaker Pelosi is refusing to allow a vote in the House of Representatives. #PurpleSashRevolution has stated that it is following in the footsteps of Suffragist Susan B. Anthony, who called women to ‘Organize. Agitate. Educate.'”