Can you love the planet without being a greenie?
Rob Buckingham 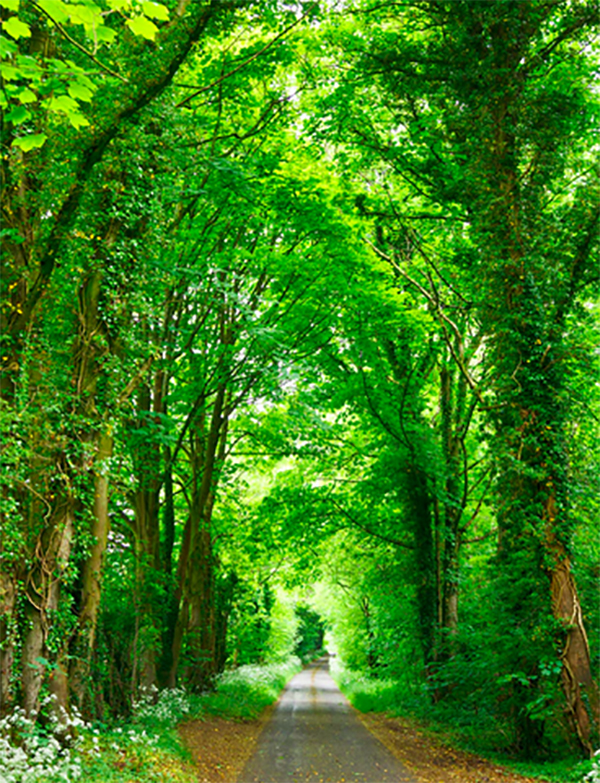 It’s a fact of modern life that the major issues we face often get hijacked by politics. Just the mention of refugees, climate change, Aboriginal recognition (in Australia) and the like instantly polarise our minds either to the Left or the Right. We see these and other issues through the lens of our political persuasion and then act, or don’t act, accordingly. But this is not the way Christian people should respond. The lens we are to look through is the life and teachings of Jesus rather than any political ideology.

Let’s take the environment as an example. If I talk about loving and caring for planet earth, I get labelled a greenie – a person who campaigns for the protection of the environment. For some in the Christian world, being a greenie is seen as a negative thing. Climate change is viewed as a modern conspiracy and anyone passionate about looking after planet earth is not concentrating on the essential stuff on which Christians should be focusing. I disagree.

In Mark 16, Jesus taught his followers to “Go into all the world and preach the gospel to all creation.”  The Greek word for creation is ktisis which refers to the “act or product of creation” [1] in which God made the universe, the Earth and all things (animate and inanimate) out of nothing (Lat. ex nihilo). Much of modern Christianity has viewed the gospel as a message aimed at saving people from their sins. As vitally important as this is, the gospel is a far broader and grander message. Its relevance is for all creation, everything that God made; all of nature and everything he gave people dominion over. [2]

When God gave human beings dominion he gave us the burden of responsibility to look after his creation. Many years ago, when Christie and I were heading away for a few weeks, some friends asked if they could look after our house while we were gone. As they didn’t have their own home, we decided to bless them with our home and give them the responsibility of caring for it. Sadly, they didn’t do a good job. They invited people around for a party; they left rubbish everywhere and so we didn’t give them another chance to look after our home because they’d not lived up to the responsibility we had entrusted to them.

The same goes for Planet Earth; the home God has given us the charge to look after. The expression of the gospel for all creation means that our faith in Jesus will motivate us to reduce our footprint on the earth – to lessen harmful emissions, to recycle as much rubbish as possible, to conserve precious resources, to look after the wonders of nature and to protect endangered species. On that last point, it was recently revealed that Australia has the worst mammal extinction rate in the world. “At least 30 native mammals have become extinct since European settlement — 14 in just the past 50 years” [3] – animals God created that no longer exist.

I understand that caring for the environment makes some Christians nervous because they’re concerned they may become guilty of worshipping and serving created things rather than the Creator. [4] Others have a theology that teaches one day God will make a new Earth so why should we bother to look after this one? While I certainly embrace the hope of new heavens and a new earth, it’s faulty logic that leads to an uncaring attitude towards the current creation. If you have an old car but hope to buy a new one in the future, you wouldn’t trash the old one now because it’s the only one you have. You need to look after it and make it last as long as possible.  It’s the same with our care for the planet.

All people on Earth have a God-given responsibility to care for it, maintain it and repair it. It’s not about being a greenie; it’s about loving God and his creation and allowing our passion for the gospel to influence every part of our lives.