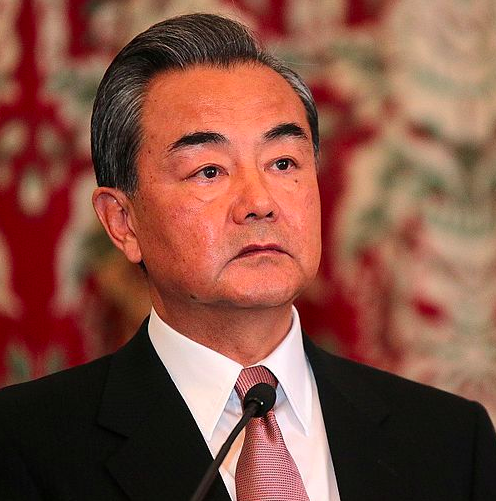 China’s influence in the Middle East just got bigger with a $400 billion economic deal with Iran, according to Australian Prayer Network.

The partnership comes as Tehran seeks relief from crippling U.S. sanctions and China looks to expand its global influence. The deal means China gets to pour billions of dollars into Iran’s banking, transportation, telecommunications, and infrastructure sectors over the next 25 years, including huge investments in nuclear power, ports, and oil and gas industries.

Australian Prayer Network, citing CBN News, reports the cash infusion will bail out the Islamic regime as it continues to endure the economic strain of U.S. imposed sanctions and looks to China to ease their pain. The investment for Iran means China is backing it and that is perhaps the most important benefit for Tehran. In exchange, Iran gives China a steady supply of oil to fuel its expanding economy.

Gordon Chang, author of The Coming Collapse of China, said “This deal gives it even more oil at a deep discount. The U.S. has sanctions on purchases on Iranian oil and China for the last year or so has been buying it openly in violation of those sanctions.”

Chang said: “This is another indication of strategic manoeuvering on the part of Beijing.”

The partnership means the Communist government now has a strategic foothold in a region historically dominated by U.S. influence.

“The Chinese are solidifying economic relationships, not just with the Iranians, but across the Gulf as well, and are looking to use the Iranians as a pawn in the larger game of strategic competition against the West, particularly America,” said Benham Ben Taleblu, with D.C.-based Foundation for Defence of Democracies.

“One of the most worrying clauses in the agreement between Iran and China is the intelligence sharing,” Amos Yadlin, Israel’s former IDF chief of Military Intelligence told the Ynet news site.

“On a fundamental level, China opposes an Iranian nuclear bomb, but on the other hand, it is not helping to stop Iran,” said Yadlin.

“Iran, too, needs the political support which China has to stop the United States from pressuring it,” Yadlin said.

“The Chinese understand that the Biden administration is not the Trump administration, and they can be much more aggressive,” Yadlin added.

Chang worries that because the deal gives the regime in Tehran backing and legitimacy, it could potentially undermine every other country’s diplomacy in the region.

Xiyue Wang, a Chinese American, spent 40 months in an Iranian prison on alleged espionage charges gaining his freedom in a prisoner swap in 2019. He says the China-Iran deal is likely to force the Biden administration to give up more concessions as it seeks to rejoin the 2015 nuclear deal forged by President Obama and scrapped by President Trump.

There’s talk of a new proposal for Tehran, with possible sanctions relief in coming weeks.

“The Biden administration’s eagerness to re-engage Iran is creating a conducive environment for China to entrench it’s influence and interests in Iran, and if China can do that, then it would mean that other countries in the Middle East would be forced and compelled to work with China closer,” said Wang with the American Enterprise Institute.

As America pivots to Asia to confront Beijing’s rise, it leaves a potential vacuum in the Middle East that has global powers like China and others only too happy to fill.

“China, as well as Russia, are looking to capitalize on vacuums that the U.S. may leave, whether it’s in the Levant, or the Persian Gulf and to use their military, economic and political relationships, to offset what they perceive to be declining U.S. power,” Taleblu warned.