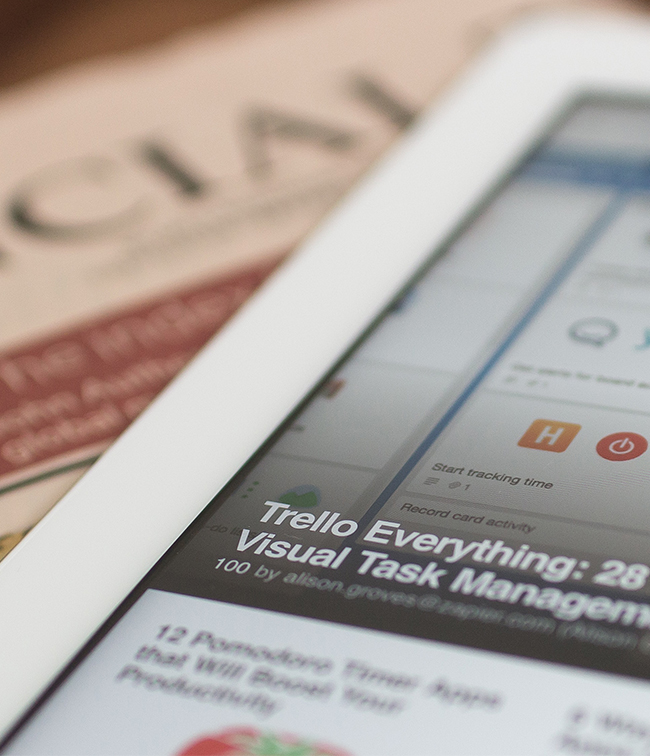 Two former executives of a media group, which has links to the Christian Post have pleaded guilty to fraud in a $35 million money laundering scandal in an attempt to avoid prison time. However, the judge said she could revoke the offer if new information came to light before their April 20 sentencing.

CMC was the publisher of The Christian Post, however links to its website have removed all references to the Post and all other brands. Anderson was the head of the Christian Post for some years.

The probe had included the 2018 raid on Newsweek offices, in which 18 computer servers were seized. The investigation had already been underway for 17 months when police from the Manhattan DA’s office raided the offices. Christianity Today reported at the time that faked financial audits secured loans that saw $1.5 million going to CMC to cover operations.

According to court documents, Uzac and Anderson each pleaded guilty in New York State Supreme Court to Money Laundering in the Second Degree and Scheme to Defraud in the First Degree for their roles in fraudulently obtaining over $35 million in financing for IBT, CMC, and OLIVET, and then laundering the money through a network of corporate bank accounts to mask the origin of the funds, and to disguise the fact that the funds were not being used to purchase equipment.

The court found that the majority of the money was used to purchase land in New York and California, fund day-to-day operations, and for purposes unrelated to the stated purpose of the financing. Uzac and Anderson used some of the money to make monthly payments on previously-received financing, helping to ensure that the lenders would not notice the scheme and would continue to fund fraudulent financing transactions.

The defendants are expected to be sentenced on April 20, 2020.

“If you compromise the integrity of New York’s core industries and financial markets, our Office will hold you criminally accountable whether you’re a low-level employee or a high-powered CEO,” Manhattan District Attorney Cyrus R. Vance, Jr. stated.

“Our storied Major Economic Crimes Bureau has again taken down a massive fraud scheme through which a group of sophisticated criminals illegally moved tens of millions through our Manhattan marketplace by brazenly overstating the financial health of their companies.”

OIKOS held itself out as an independent equipment vendor and represented that it would provide OLIVET, IBT and CMC with computer equipment using the funds provided by equipment lenders. Instead, OIKOS transferred nearly all of the funds to accounts controlled by Uzac, Anderson, OLIVET, IBT, CMC and others, where the funds were used as described above.

On December 18, 2019, CMC pleaded guilty to Falsifying Business Records in the Second Degree and Criminal Contempt in the Second Degree in connection with providing fraudulent information to an equipment lender and intentionally disobeying and failing to produce documents responsive to a subpoena issued by the District Attorney’s Office. CMC forfeited $50,000 in connection with its guilty plea.

Investigations surrounding the group have been investigated in the past, with Mother Jones linking the group back to “the Community,” a Christian sect led by a charismatic Korean pastor named David Jang.

Mother Jones began its investigation back in 2014, alleging at the time an elaborate group of companies all linked back to Jang. Christianity Today, on the other hand, has been investigating Jang since 2012, with an article in which an editor from his Christian website stated about Jang, “I actually thought of him as God and prayed in his name instead of Jesus.” They also ran a second piece in 2013 concerning Jang’s business practices.