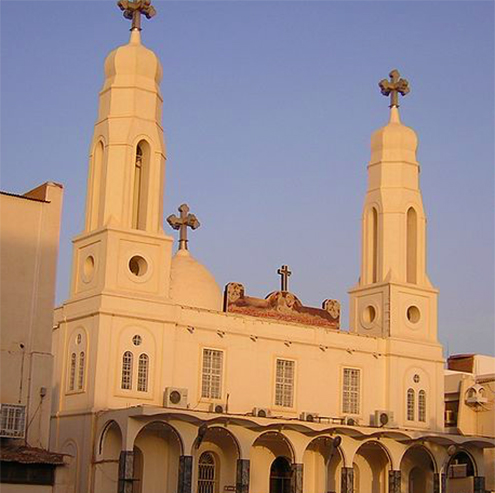 A decision by the Egyptian authorities to ease strict civil defence building regulations permitted the approval of 87 licences for church and church-affiliated buildings on 2 December, an increase on the 64 agreed on 22 October.

Barnabas Fund reports that this twelfth batch of approvals brings the total number of buildings licensed to 1,322, out of the original 3,730 that applied for registration before the process began in early 2017.

The legislative committee stressed the building codes were important in order to protect lives and property, but agreed to make the modifications after church leaders complained the rules were too stringent.

Church leaders underlined to the committee their commitment to pay for state-owned land that churches had been built on and said Prime Minister Mustafa Madbouli’s offer to allow the payments to be made by instalments eased much of the burden.

A total of 2,408 churches are still awaiting approval under the Law for Building and Restoring Churches that was introduced in September 2016. A number of churches were already licensed before the new law was brought in. It is illegal to worship in an unlicensed church building, but until the new law was introduced in 2016 it was extremely difficult to gain such a licence.