8 reasons many churches are living in the ’80s
Thom Rainer 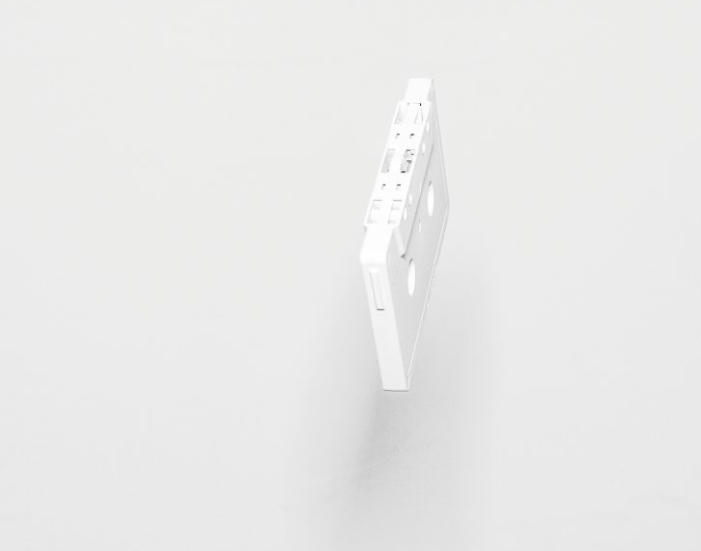 Nine out of ten churches in America are either declining, or they are growing so slowly they are not keeping up with the growth rate of the community in which they are located.

It’s a long sentence. Read it again carefully. Soak it in. Across America 90 percent of the churches are losing ground in their respective communities. Most of them are declining. Many of them will close.

As I have worked with thousands of churches over the past three decades, I have noticed something fascinating, yet disturbing, about many of these churches. They are still acting like it’s the 1980s. The world has passed them by. They are deemed irrelevant by members of their communities. They are frozen in a time warp.

Why has this tragedy fallen on so many churches? Though I don’t want to oversimplify the issue, I see at least eight reasons for this crisis.

1. They are trying to shelter themselves from culture. In the 1980s, congregations were typically part of the mainstream culture. They were accepted in most places, and embraced in some. That is not the culture of today. Many church members use their churches as a getaway from the realities they don’t want to face.

2. Programs were easy answers. The vast majority of churches in the 1980s were program-driven. If there was a perceived need, they would order a resource that best solved that need. Many churches today still think they can get quick fixes from programs.

3. Churches largely catered to the needs of church members in the 1980s. We thus created a culture of membership that is me-driven. Many church members do not want to make the sacrifices necessary to reach our communities and culture today. They are demanding their own needs and preferences to be the priority of their churches.

4. Change was more incremental. If your church is stuck in the 1980s, it does not have to worry about the rapid pace of change today. Members can pretend like their church does not need to change despite the massive upheavals of change in the world.

5. Church growth was easier. In the 1980s, a number of people would visit our churches without much effort on the members’ part. One church member told me recently, “If lost people want to come to our church, they know where we are.” Sigh.

6. Denominations provided solutions. Not all churches in the 1980s belonged to a denomination, but many did. And many members expected the denominational organizations to guide them and resource them. Denominations work best today in partnership with churches, but too many church members want to return to the paradigm of the 1980s.

7. Others did evangelism for the members in the 1980s. Evangelism was the responsibility of the pastor or the denomination or a few people in a program. Church members paid others to do the work they were supposed to do. Some church members today are more concerned about their worship style preference than lost people who need to hear the gospel.

8. Some churches would rather die than to get out of the comfort of their 1980’s paradigm. I feel certain they will do just that.

Thom Rainer is the president and CEO of LifeWay Christian Resources. www.thomrainer.com

Get My Christian Daily’s top stories

LET US HELP RESOURCE YOUR CHURCH