Why Creativity Does Not Diminish with Age
Phil Cooke 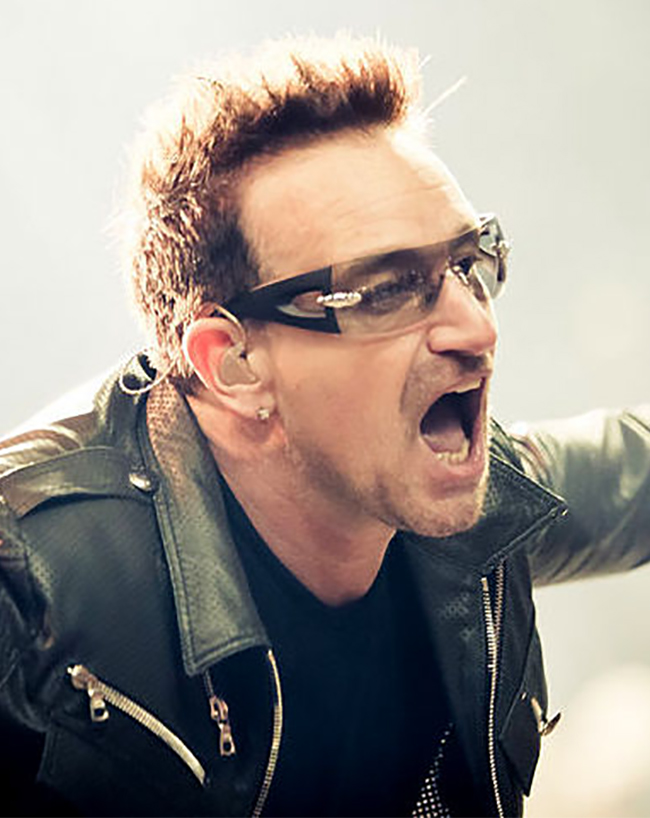 Agism is real – particularly in creative careers. You know the drill – it’s the idea that people just can’t keep their creative edge as they get older. Along with the culture’s obsession with talented young people, it means that competing in creative jobs as an older person really becomes an uphill climb. As you get older, it’s not just about doing great creative work, but also about fighting people’s perceptions about our value. It didn’t help that as a 22 year old, Facebook founder Mark Zuckerberg announced at Stanford University in 2007 that: “Young people are just smarter.” Although he apologized later for such a stupid comment, the bias can be overwhelming.

But more and more research is telling a different story.

Psychology Today reported back in 2009 that an aging brain is a creative brain. So much so that instead of retirement at age 65, we should be transitioning people that age into more creative jobs.

At the Georgia Institute of Technology and Hitotsubashi University in Japan discovered that in the US, the most valuable patent applications are more likely to come from the oldest inventors — typically over age 55.

Since the 1980s, the greatest breakthroughs for Nobel physics laureates happen at age 50. Plus, even more surprising is the age of Nobel winners are getting higher every year.

A 2016 study from the Information Technology and Innovation Foundation revealed that with inventors, they don’t actually peak until their late 40s and keep on being highly productive over the last half of their careers.

Advertising legend Lee Clow, who created Apple’s “1984” TV commercial and as well as Apple’s “Think Different” campaign went on to produce award winning advertising for PlayStation, the Energizer Bunny, the Taco Bell chihuahua, and California Cooler campaigns. Clow has helmed brilliant campaigns, is considered an advertising guru for generations of creative people, and been inducted into the Advertising Hall of Fame. He just retired from advertising last year at 77 years old. (And most would agree that he has plenty of creative juice still left.)

Perhaps the greatest insight for me has been the discovery of two types of creative people. One group peaks early, and the other peaks later in life. Both are equally talented, and both groups represent enormous numbers of highly creative people.

As a result of this and much more research, if you’re a leader and have one or more mature creative professionals on your team, or perhaps you’re one of those older professionals and wonder about your future, here’s what you need to know:

– If you’re a leader, it’s a major mistake to assume creativity lessens with age. Certainly there are plenty of older professionals who aren’t what they used to be, but remember that’s a decision they make for a variety of reasons and has nothing to do with creativity. As long as they stay up to speed on the culture, and are still learning, motivated, and doing great work, there’s no reason to think they’re losing their creative powers.

– If you’re a creative professional, stand up for your ideas and don’t give up ground to younger creatives so quickly. It’s also important to keep challenging yourself, exposing yourself to new thinking and new ideas, and not get stuck in a particular era (no matter how successful you were back then). Here’s a post on how to keep your work from becoming dated. The important thing is to be confident because more and more research is on your side, so know that you’re not done yet.

The paradigm is changing and when it comes to creativity, the myth of aging has been exposed and debunked.

There’s no reason not to do it.

Phil Cooke, Ph.D. is a producer and media consultant to churches and ministries across the country. His latest book is “The Way Back: How Christians Blew Their Credibility and How We Get It Back.” Find out more at www.philcooke.com.