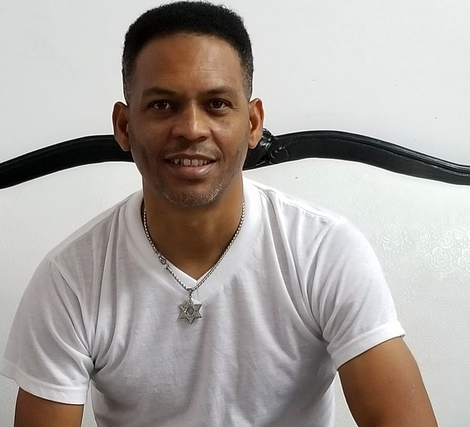 Cuban authorities have threatened Pastor Alain Toledano Valiente, a prominent leader in the unregistered Apostolic Movement who leads the Emmanuel Church in Santiago de Cuba, with a pending criminal investigation and have subjected him to continued harassment.

On the morning of 4 October, two policemen and an investigator arrived at the church and informed the property owner that they were there to ‘reconstruct the facts’ at the scene of the ‘crime’ in light of the pending criminal charges against the pastor.

Although they did not present a warrant, the police entered the property and spent two hours measuring and making drawings despite the protests of the property owner. The police reportedly described Pastor Toledano Valiente as a simple criminal and said he would be tried and convicted.

A local human rights activist told Christian Solidarity Worldwide (CSW) that typically, a ‘reconstruction of the facts’ applies only to crimes of homicide and robbery and is illegal when carried out in the absence of the accused, as occurred in this case. Five days before the incident authorities falsely accused the Pastor Toledano Valiente of the crime of “spreading diseases” after an Emmanuel Church service on Sunday 29 August. Pastor Toledano Valiente told CSW that his church is maintaining social distancing measures and also pointed out that the police who carried out the reconstruction did not follow required COVID-19 protocols.

In the last month, Pastor Toledano Valiente has received two police summons related to holding church services illegally. The police have claimed that he does not have the right permissions to hold services, even though the pastor has presented written permissions from the Ministry of Justice to the contrary. On 1 September he was informed by officers in the ThirdPolice Unit in Santiago that a formal criminal case had been opened against him and that he must await trial under ‘supervised liberty’ with a precautionary measure which forbids him from leaving the province or the country. The pastor is also required to appear twice a week at the police unit.

CSW’s Head of Advocacy Anna-Lee Stangl said: “The accusations against Pastor Toledano Valiente are entirely unfounded, as evidenced by his provision of relevant permissions issued by the Ministry of Justice which allow him hold church services legally.