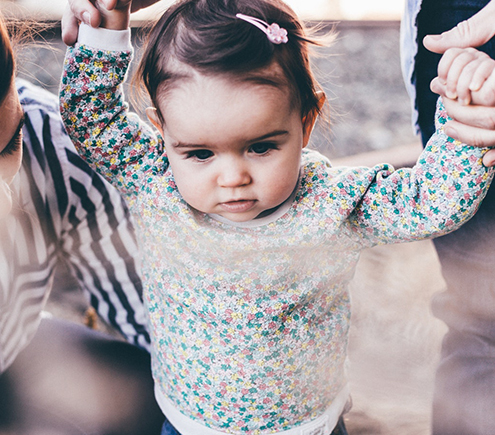 A 17-minute interview with a New Zealand ex-abortionist has had over 123,000 views in a fortnight, and an explanation of second trimester surgical abortions has had over 210,000 Facebook views in just one week.

Family First NZ reported that Dr Norman MacLean qualified in medicine at the Otago Medical School 50 years ago. He practiced within obstetrics and gynecology for nearly 40 years, working for a number of years at the Southland hospital as a junior doctor, then National Women’s Hospital in Auckland, followed by two years as a junior specialist or registrar in obstetrics and gynecology at the National Specialist Service in Dundee, Scotland.

Following his time in Dundee, he returned to Southland and practiced 38 years as a specialist gynecologist and obstetrician in Southland. During that time, he has done in the area of 8000 births, including 2000 caesarian sections. He performed up to 200 abortions early in his career, but after a year of performing the abortions & being somewhat uneasy but cooperating with the system, he realized that this is not what he should be doing.

It was not the medicine or the life giving, healing medicine that he wanted to practice & from that day he stopped.

In 2015, Dr Norman MacLean was named a member of the New Zealand Order of Merit (NZOM) in the Queens Birthday Honours for services to obstetrics and gynaecology.

The interviews with Dr MacLean cover the reality of abortion including late term abortions, the risks and harms of abortion to the mother, the importance of the heartbeat, foetal pain, the age of viability, and NZ’s close connection to operative procedures performed on the unborn child during pregnancy.

“With the proposed new law, it would seem that the mother has all the rights and no recognition of the existence of the baby, the life of the baby, or the value of the baby is considered. It’s shocking beyond belief,” says Dr Norman MacLean NZOM

As we say at the beginning of Dr MacLean’s second interview, before people defend abortion, they need to understand exactly what they’re defending. These interviews are a visual reminder of the humanity of the unborn child, and a reminder that social justice begins in the womb, and that ending a child’s life is not ‘healthcare.

The focus of this proposed abortion policy shift will give the unborn child the same status as an appendix, tonsils or gall bladder – simply tissue removed as part of a ‘health procedure’. It is entirely on women having a right to an abortion, but completely ignores both the status of the unborn child, and the wellbeing of the mother,

The real question we should be debating is at what point does the unborn child become a human being deserving of the same human rights and protections that we all receive and enjoy.

These interviews with Dr MacLean are bringing important truths and biology into the debate, which is sorely needed. New Zealanders love both women and their unborn children, and we want the law to reflect that love.