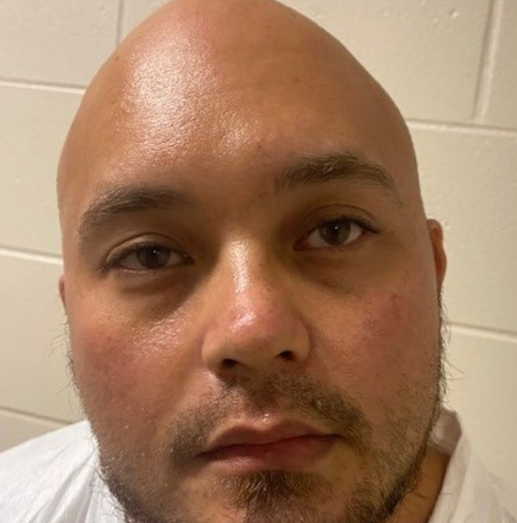 An ex-marine will face murder charges after a horrific quadruple suicide in Florida.

33 year-old Bryan Riley, who reportedly stated that he had been speaking with God, will face charges of murdering four people, which included a mother with a three month-old baby in her arms.

As Premier reported, prior to the attack, he reportedly told his girlfriend that he was communicating directly with God and had been given a vision showing that the daughter of one of his victims was going to commit suicide. He claims that he had to stop this from happening.

According to reports, the night before the attack, when the girlfriend told Riley that he could not speak directly with God, he replied: “There’s no room for doubters in my life”.

Before shooting the 40-year-old male victim dead, Riley reportedly told him he was attempting to save his daughter, “Amber”, from suicide. The man had already told Riley that he did not have a daughter called Amber.

According to the Washington Post, Riley stated he committed the murderous mass shooting because he wanted to be caught.

In an affidavit, he said he “Because I’m a sick guy,” when asked why he went on the shooting rampage. “I want to confess to all of it and be sent to jail.”

In a press conference, Polk County Sheriff Grady Judd said Riley was “a cold, calculated murderer ready for battle” when he went on his shooting rampage in Lakeland, which is about 36 miles northeast of Tampa, around 4:30 a.m. Sunday.

Judd said his officers and Riley exchanged “at least dozens if not hundreds of rounds” and even though deputies “were directing fire back at him to try to stop him from shooting at us,” amazingly, Riley wasn’t hit once.

There are reports Riley admitted to being high on methamphetamines during the shooting.