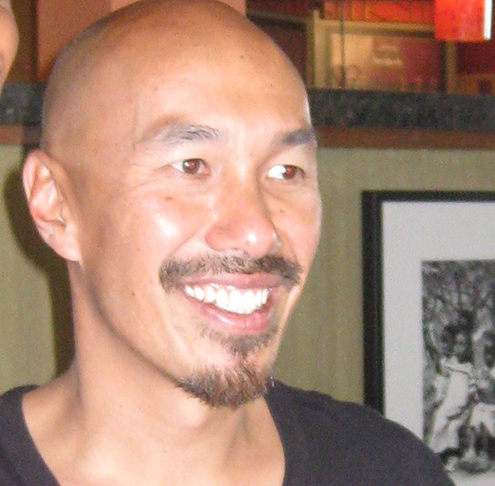 Francis Chan has detailed the healings he witnessed while ministering in Myanmar.

Speaking at Moody Bible Institute’s Founders Week Conference, Chan, who recently announced he is quitting the US to live in Asia, shared with delegates his excitement at seeing God’s hand at work in such a miraculous way.

The former megachurch pastor, who is moving base to Hong Kong, told the audience, “At one point, we were in this village that had no believers, like zero. Not a single one, and this lady had built a relationship with the head monk and the village leader and somehow was able to work out that we could go into the village.

“My translator told me he had been in that area before and was chased out with knives and stones thrown at him, so he was terrified. But the entire village showed up, and I had the honor of sharing the Gospel through a translator, to be the first one to lay out the Gospel and explain that they had a Creator and explain that He had a son and explain what He did on the cross and the resurrection.

“Every person I touched was healed. This is craziness to me. I have never experienced this in 52 years.

“I’m talking, like, a little boy and a little girl who were deaf. We lay hands, she starts crying, and she’s freaking out. And we’re, like, lay hands on your little brother. We lay hands on him and he starts hearing for the first time. You guys, this is out of my comfort zone. This is stuff I’d read about but I’m going, ‘man, it happened. It happened.’

Chan is not your average pastor. At the height of his career, he was the senior pastor of a California megachurch, but left the post after feeling like the American church had lost its way.

“I feel like I’ve been fishing in the same pond my whole life and now there’s like thousands of other fishermen at the same pond, and our lines are getting tangled and everyone’s fighting over stupid things,” he said last year.  “One guy tries some new lure and we go, ‘Oh, he caught a fish, let’s all try his method’. And it just feels like, ‘what are we all doing here’?

“About two months ago, I was walking through a slum in Southeast Asia. I went from hut to hut with a translator, sharing the gospel with people who had never heard about Jesus. The more I shared the gospel, the more alive I felt. It’s a completely different experience sharing with those who have never heard versus sharing with those who have already chosen to reject Jesus over and over. The more I shared my testimony coupled with the gospel message with these unreached people, the more I thought about how I wanted to do this with the remainder of my life. When I considered the need and opportunity, I knew I wanted to be based in Asia.

“I also have an opportunity there to work with the ultra poor (living off less than 50 cents a day)—to bring relief, share the gospel, and plant churches among them. When I compare that opportunity to things I currently do in the States, the Kingdom profit seems much greater overseas at this point of my life. While I think I will occasionally minister in the US, I plan on being based in Asia for this next season of life.”