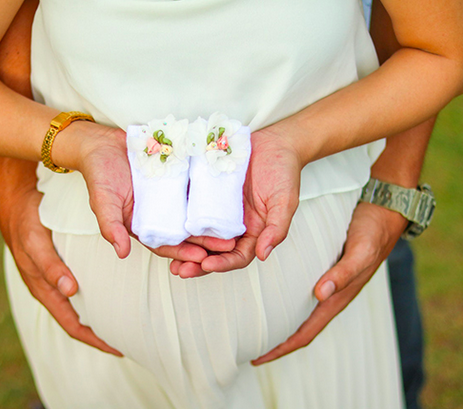 Abortion group Planned Parenthood has announced that it will refuse all Title X funding from the U.S. government rather than comply with the Trump administration’s restrictions governing the discussion of abortion at clinics that participate in the program.

The group made the announcement Monday that it is abandoning Title X, which makes up some 15 percent of its overall federal funding each year. The decision was made in response to a Trump administration rule barring clinics that participate in the program from referring women to abortion providers.

America’s largest abortion provider has been in the Title X program for many decades and receives almost $60 million in funding from the program each year.

Planned Parenthood told a federal court last Wednesday that it would officially leave the program if the changes, which bars grant recipients from making referrals for abortions, are allowed to move forward.

Franklin Graham commented on the breaking news, stating on Facebook that, “President Donald J. Trump is continuing to follow through on his promise to defund the nation’s largest abortion provider Planned Parenthood. I’m thankful that this administration has been committed to protecting the lives of unborn children.

As of today, $60 million in Title X taxpayer funds annually will no longer go to Planned Parenthood because they refuse to follow the Trump administration rule which prevents them from referring patients for abortions. This decision again reveals that providing abortions is their top priority. American taxpayers should never have to fund this culture of death.”

Planned Parenthood issued a response to dropping the title X funding. The group posted on Twitter: “For the first time in nearly 50 years, Planned Parenthood is being forced out of the Title X program, meaning people across the country who are already struggling to make ends meet might not be able to access the care they need.

In early July, the Trump administration announced that its long-delayed changes to the program, called Title X, would take effect immediately. Under the new rules, providers must also financially separate any services that involve abortions from those that don’t. The changes also require clinics to physically separate abortion-related services from any other services clinics may offer, starting next year.

The organization will, however, continue to receive some $500 million in annual Medicaid reimbursements from the government.