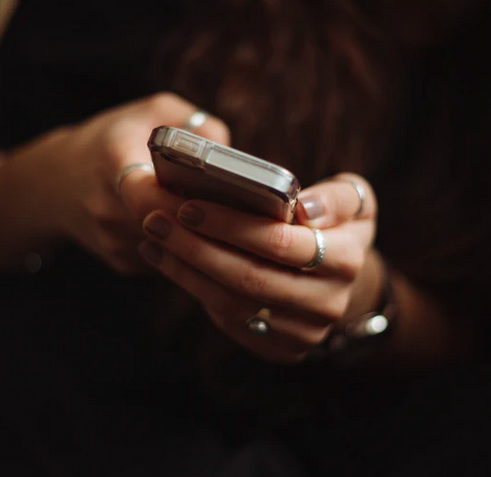 Social media platform Tik Tok has been urged to improve content moderation after an investigation by the Wall Street Journal found that minors can still be exposed to videos featuring sexual content.

In July, TikTok was commended by the National Center on Sexual Exploitation (NCOSE) for announcing it was going to start using enhanced technology to identify and automatically remove “violative content” such as videos showing nudity, sexual activity, or threatening minor safety before it’s uploaded to the platform.

However, the latest findings show there is still a way to go before Tik Tok is safe for minors. NCOSE has urged the Chinese-owned social media company to improve content moderation to better protect children on the platform.

“While we have commended TikTok for making significant safety improvements over the last year, it is clear that TikTok needs to do much more to protect minors from exposure to sexual content and pornographic websites,” said Lina Nealon, director of corporate and strategic initiatives for the National Center on Sexual Exploitation.

“We have been pressing on TikTok to proactively moderate content because even our own research confirms what the Wall Street Journal found: under an account we created as a 13-year-old, we were easily able to find videos promoting OnlyFans, as well as other pornography and prostitution sites despite the fact that this type of material is against TikTok’s Community Guidelines.

“If a social media company like TikTok is not sufficiently and proactively moderating content through AI and human review, kids will continue to be exposed to sexual or pornographic material, no matter how many safety controls are in place. TikTok and all social media companies must be accountable for the environments they create, especially when their insufficient policies and practices leave so much room for exploitation, abuse, and harm.”

Tik Tok’s lack of moderation is of particular concern to parents as it is a social media platform that parents just are not on. While parents are au fait with platforms like Facebook and Instagram, as well as Youtube, most know little to nothing about Tik Tok and Snapchat, another platform aimed at youth.

Tik Tok was named on NCOSE’s 2020 Dirty Dozen List and after meeting with NCOSE, TikTok reportedly implemented several of NCOSE’s recommendations to significantly improve their safety features for minors, such as disabling direct messaging for those under 16 and allowing parents to lock controls with a pin code.

TikTok was named on the 2021 Dirty Dozen Watch List, given the significant improvements it had made to the platform, though NCOSE continued to urge TikTok to default “restricted mode” for minors and improve content moderation. The Dirty Dozen List highlights mainstream contributors to sexual exploitation.