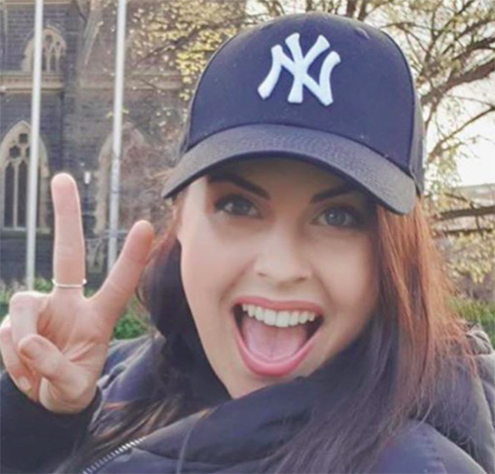 Hillsong worship leader Chelsea Taylor has been given the all clear following a miraculous recovery after suffering a brain aneurysm.

Taylor was worship leading at Hillsong’s Sydney campus when she felt unwell, before being taken to hospital.

The singer’s friend, Emma Fellers, took to Instagram to provide an update from Chelsea’s mother.

“Surgery went well and still some more to go,” she stated. “They are really pleased with her progress… we need to keep her calm and at peace… a tad difficult given she wants to be out of here but the doctor suggested to her today she celebrate where she’s at because most that go through this don’t make it. I think it brought some perspective for her!

“The surgeon is very pleased with where she’s at, while the ICU Dr is a little concerned with fluid in her lungs and body, and veins collapsing so she may have a few more procedures to endure, which ultimately will be for her betterment.

“All part of her story… ☺️ We also saw another of the surgeons today and he mentioned they called in the chief surgeon because of the magnitude of the bleed and because it was the major artery that the aneurysm was attached to that feeds movement on her left side… the expertise attending to her was exceptional… truly we found favour with both God and man… BLESSED BEYOND COMPREHENSION ❤️🙏❤️ PLEASE KEEP PRAYING!!”

Taylor took a turn last week after developing a left arm and facial droop, meaning her brain may have spasmed. However, thanks to the prayers she has received both from the Hilsong and global church community, her healing is a miracle.