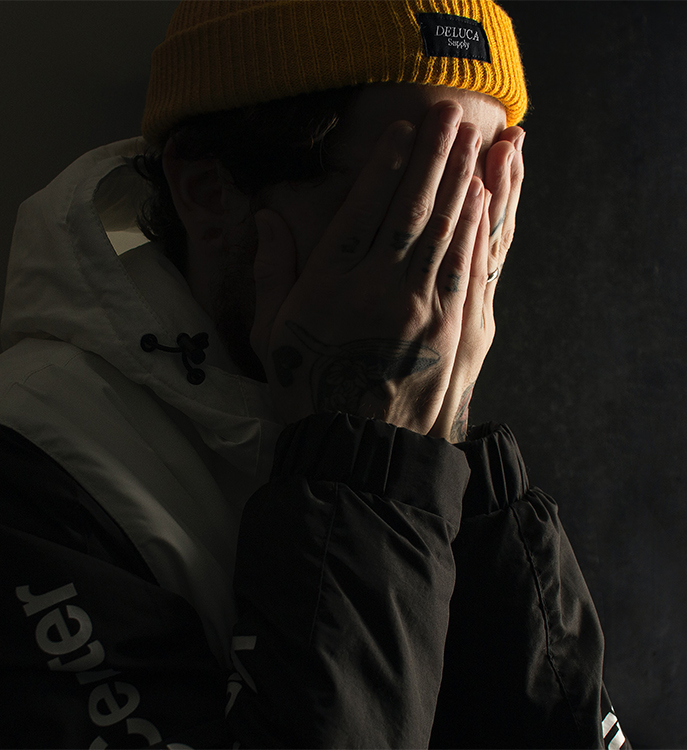 …Except those of government authorities and website hosts, who seem to turn a blind eye to the filth this site allows its users to upload. Amazon Web Services, the website hosting arm of Amazon, was this week quick to turn off access to the social media website, Parler, over claims it incited violence at Capitol Hill. The executives of the site woke up only to find their site had disappeared.

This site has been full of underage sex, not to mention rapes and sex trafficking, for a long time. A recent New York Times article called out the site, forcing them to delete millions of videos, but how do we as a society allow a site like this to stay live?

Bridgett Banks is a writer for My Christian Daily