If your church’s giving has dropped, this might be why
Thom Rainer 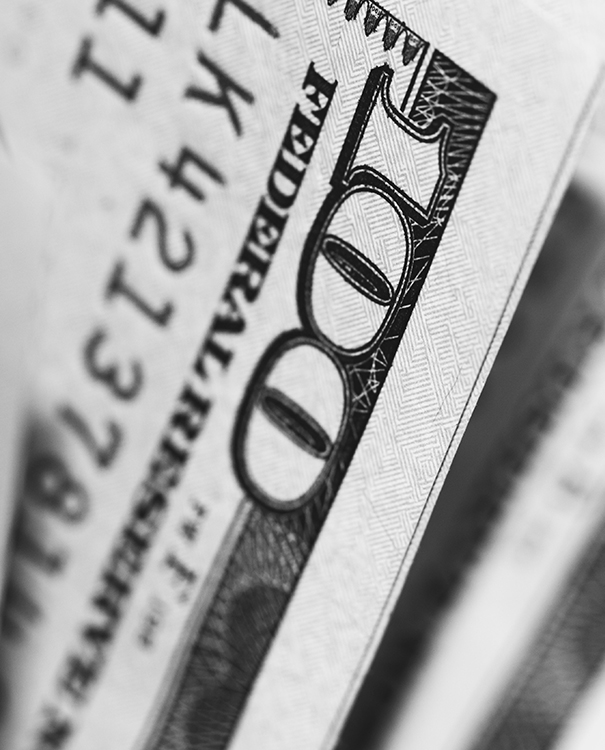 The comment came from a pastor in a micro consultation I hosted. He was both concerned and perplexed. He could not understand why the decline was taking place, and why it was so sudden.

In a great discussion at Church Answers, a number of pastors were discussing this same phenomenon. Their insights were varied and helpful.

What are some possible reasons church giving can take a seemingly dramatic turn downward? As we work with churches, we often see these five reasons.

1. The church’s membership and attendance mix changed during the year. The common scenario is the loss of a few high-giving families replaced by newer lower-giving families. In these cases, leadership is often caught off guard because there was no corresponding attendance decline.

2. The movement to digital giving has been too slow. If church leaders are not emphasizing digital giving options, there will likely come a day where giving begins to drop precipitously. Non-digital givers tend to give when they are physically present at a worship service. They often skip giving when they are not present. Digital givers are more likely to schedule their gifts on a regular schedule.

3. There is a quiet protest movement in the church. I don’t like it when church members hold back giving when something does not go their way. Frankly, I would rather they go to another church they can support regularly. But financial protests are sadly common. I recently spoke to one pastor who discovered this ugly reality when the church introduced projection screens in the worship center. I am not kidding.

4. There is not sufficient emphasis on encouraging people to be a part of a group. I am always amazed when I learn the giving habits of church members who are in a group versus those who are not. Those in groups often give three to five times more per capita. If the church loses its emphasis on groups even for a short season, giving can begin to suffer quickly.

5. There is no clear vision. As a rule, Gen Xers and Millennials give to a mission and a vision rather than an institution. If a compelling vision is not clear, or if there are many competing visions and emphases, these younger adults may shift their giving elsewhere.

If your church has seen a significant drop in giving this year, I encourage you to have a conversation with the person who sees the giving records. While he or she may not provide names and giving amounts, that person usually knows what is taking place. But they often don’t tell unless they are asked.

Declining giving is not always a gradual phenomenon. It can often be sudden and dramatic.

You need to learn what is taking place sooner rather than later.

This article was originally published at ThomRainer.com on November 1. Thom S. Rainer served as president and CEO of LifeWay Christian Resources. Among his greatest joys are his family: his wife Nellie Jo; three sons, Sam, Art, and Jess; and seven grandchildren. Dr. Rainer can be found on Twitter @ThomRainer and at facebook.com/Thom.S.Rainer.