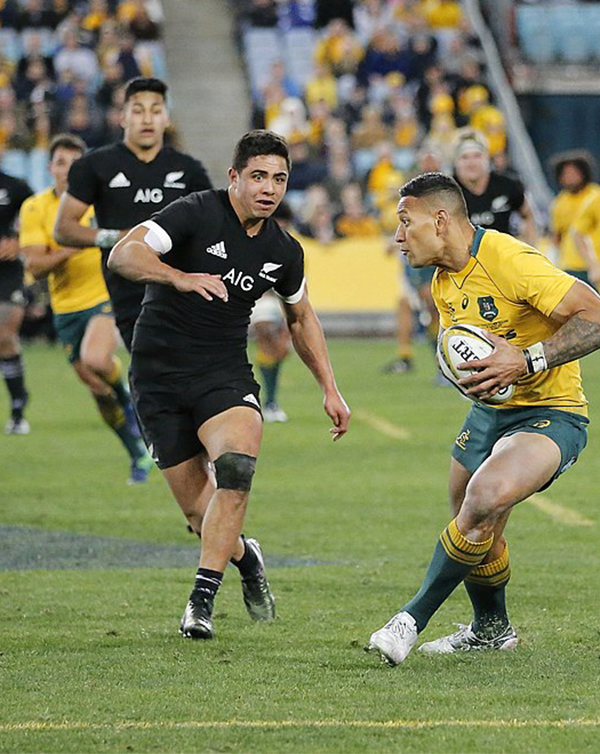 Folau was seeking AUD $14 million in damages, having raised $2 million, mostly from the Christian community, to pay for high-powered lawyers to help him win his case.

Folau issued the statement below:

“Mr Folau wants all Australians to know that he does not condone discrimination of any kind against any person on the grounds of their sexuality and that he shares Rugby Australia’s commitment to inclusiveness and diversity.

“Rugby Australia and NSW Rugby do not in any way agree with the content of the Social Media Post.  Inclusiveness is one of Rugby’s core values and it welcomes all people to the game, including all members of the LGBTI community.

“Rugby Australia and Mr Folau wish each other well for the future. The Parties do not intend to comment further on the terms of their settlement as it is confidential.”

Folau is believed to be delighted with the outcome.

The legal case after Folau posted on Instagram the post below, angering his employer as they aim to attract and appeal to a broad cross-section of the population.

Folau has also been in the news recently, stating that the bushfires afflicting Australia were due to God’s punishment on the nation.