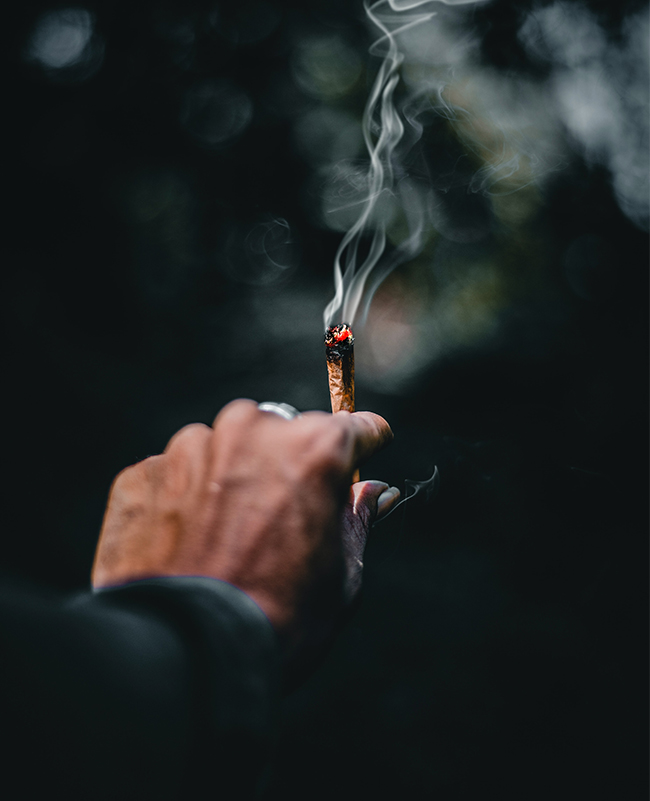 I was born in to a middle class working family in the suburbs of Vancouver, BC, Canada.

My teenage years were in the mid 90s. I started smoking dope habitually at the age of 14,  with consumption increasing to ounces per week. Most definitely myself and the kids I hung out with were addicted to getting high.  Weed, booze, harder drugs nothing was off limits. The liberal minded could be label it as harmless “partying” or “just being young” but when you binge every weekend or get high every day there is no doubt you are an addict and it will affect the trajectory of your life.

I’ve lived through the years of Canadian politicians lobbying to decriminalize and legalize marijuana.

From experience and having seen the outcomes of the legalization of marijuana my views are the following.

It took me close to 15 years to break out of the dysfunction of constant substance abuse and get my life back on track.

Why do we need to legalize weed, which more often than not is used to mask the problems of serious dysfunction?   Wouldn’t it be wiser to go further upstream and tackle the issues causing these dysfunctions than to say lets legalize the drug so these people can medicate themselves of their problems?

I used to work about a block away from Vancouver’s first “safe injection site”  which was a taxpayer funded place people could go and shoot heroin and hard drugs.  What we heard for years and years from politicians is that it would help clean up the neighborhood and go a long way in reducing the number of addicts.  I would walk through hundreds of “zombies” every day and the numbers never decreased, the increased.

Again isn’t money going to tackle the problems further upstream that are causing these problems?

In 2010 when the Winter Olympics came to town, they took all of those “zombies” and bought them bus tickets out of town and out of province so surprise, surprise when the world showed up the neighborhood was nice and clean.

I’ve lived through and seen the destruction caused by the lies and hopefully my experience will help influence someone to vote NO in this upcoming referendum.

This article was first published on bobmccoskrie.com as New Zealand heads to a referendum on whether to legalize marijuana.