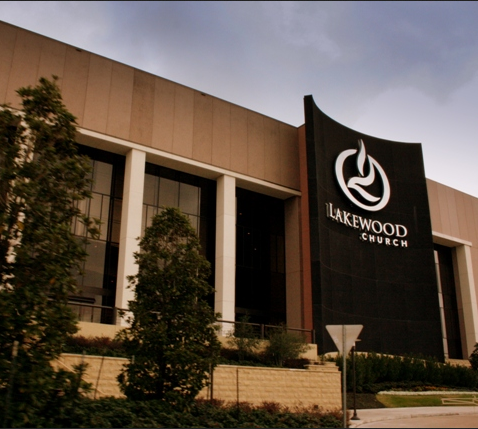 The megachurch was heavily criticized last year for receiving payments from the federal government’s Paycheck Protection Program, even though the church has defended its decision to take the funds, stating it needed it to cover wages.

The church employs some 350 people.

In a statement issued to the Houston Chronicle, Lakewood defended its decision to seek support from the program.

“Like many organizations temporarily shuttered by the pandemic, this loan provided Lakewood Church short-term financial assistance in 2020 ensuring that its approximately 350 employees and their families would continue to receive a paycheck and full health care benefits,” the church said.

“However, as the shutdown persisted month after month, given the economic uncertainty, Lakewood finally applied for the PPP loan and has been able to provide full salaries and benefits including health insurance coverage to all of its employees and their families.”

It is also believed that neither Joel Osteen or his wife, Victoria, received any of the money. Osteen was singled out for criticism, stating his most recent address is listed as a six-bedroom, eight-bathroom mansion in Houston’s River Oaks neighborhood worth an estimated $15 million.

The Paycheck Protection Program (“PPP”) was set up by the United States government to help employers pay their staff during the COVID-19 lockdown. The PPP authorizes up to $349 billion in forgivable loans to small businesses to pay their employees.

All loan terms are the same for businesses, with the loan amounts being forgiven as long as the loan proceeds are used to cover payroll costs, and most mortgage interest, rent, and utility costs over the 8 week period after the loan is made.

Lakewood is being criticized for receiving $4.4 million in government loans, yet at the same time, Planned Parenthood reportedly received $80 million.

U.S. Senator Marco Rubio (R-FL), Chairman of the Senate Committee on Small Business and Entrepreneurship, released a statement in May regarding reports that thirty-seven Planned Parenthood affiliates applied for and improperly received a total of $80 million in loans from the Paycheck Protection Program (PPP).