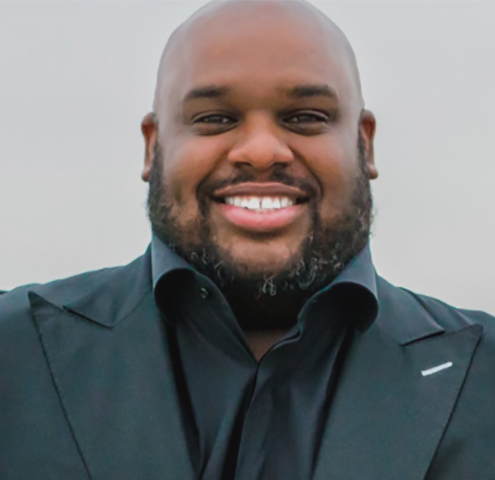 The high profile senior minister of Relentless Church has been served an eviction notice, even though the church claims it is up to date on all of its bills.

The former pastors of Relentless Church in South Carolina, Ron and Hope Carpenter, gave Pastor John Gray and his wife Aventer 30 days to vacate the premises, including telling followers that they are excited about taking over the church.

The founders and pastors of Relentless Church, the Carpenters handed their church in May 2018 to John Gray. Carpenter headed to Jubilee Christian Center in San Jose, California. The Greenville megachurch was founded in the 1990s.

Gray was given full control of the assets, the vision and the future of the ministry. It is not certain why the Carpenters believe the church is now theirs to take over.

However, in an age where people’s dirty laundry is sadly aired in public, Christians are watching another ministry meltdown unfold. Gray engaged law firm McGowan, Hood and Felder, LLC to act on his behalf. The law firm issued a letter to the Carpenter’s solicitor, dated December 5, 2019.

Gray’s lawyers dispute that the church is behind on its rent or other bills, and has issued a cease and desist due to defamatory comments made against the Grays.

Pastor John Gray, who was a senior pastor at Joel Osteen’s Lakewood Church before leaving to take over Relentless, caused a sensation when he took to social media to announce he had bought his wife a $200,000 Lamborghini as an anniversary present.

Hope Carpenter in April 2019 defended the Gray’s lavish lifestyle, stating that, “I’m praying for you. I’m rooting for you.” Huffington Post reported back in April that she then reportedly stated, “I cut people. I got a knife right in that pocketbook.”

Gray’s lawyers state that she called John Gray on social media a “shady man” and “dishonest”, calling for a cease and desist to the defamatory comments.

The lawyers also questioned how their 30 day eviction letter has been leaked to media, including posted to Youtube in the video below.

At the time of publishing, the Carpenters have not issued a response.