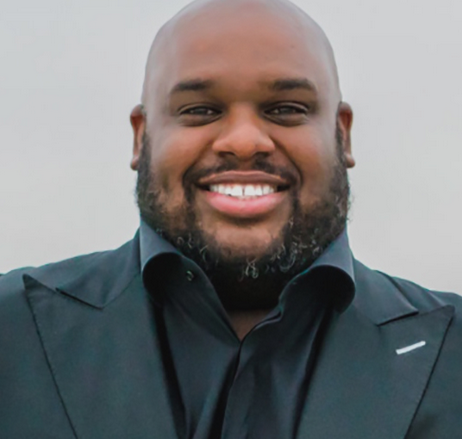 It just gets worse for John Gray and his Relentless Church, as a new report states that the church’s chief operating officer is now suing for unpaid wages.

Greenville News reports that Travis Hayes resigned on December 5 and has filed a lawsuit in Greenville County this week that Relentless Church hasn’t paid him more than $75,000 that’s owed to him.

It is alleged Hayes worked for the former pastors, but stayed on when Gray took over the church. His role changed from chief financial officer to chief operating officer, with a pay rise agreed to at the same time.

Another employee has also resigned over the saga.

According to Greenville News, who has access the lawsuit, it claimed Hayes chose to resign on his observation of certain “going-ons at Relentless which caused him material ethical and business concerns”.

In an ongoing saga, the Grays are also being evicted by the church’s former pastors and current owners of the building, Ron and Hope Carpenter, who claim the church is behind in rent. Relentless Church denies these claims.

The Carpenters handed the church to John and Aventer Gray, who left his role at Joel Osteen’s Lakewood Church to take on the South Carolina megachurch.

Gray has been a controversial figure. His filming and sharing of giving his wife a $200,000 Lamborghini drew criticism from around the globe that both the funds could be used for better purposes, and that the entire episode did not have to be filmed for the world to be able to see.

Who is right and who is wrong will sadly all be played out in front of the eyes of the world, but one thing is certain, and that is that John Gray has no doubt very quickly learned how hard it is to be the senior minister of a large church.