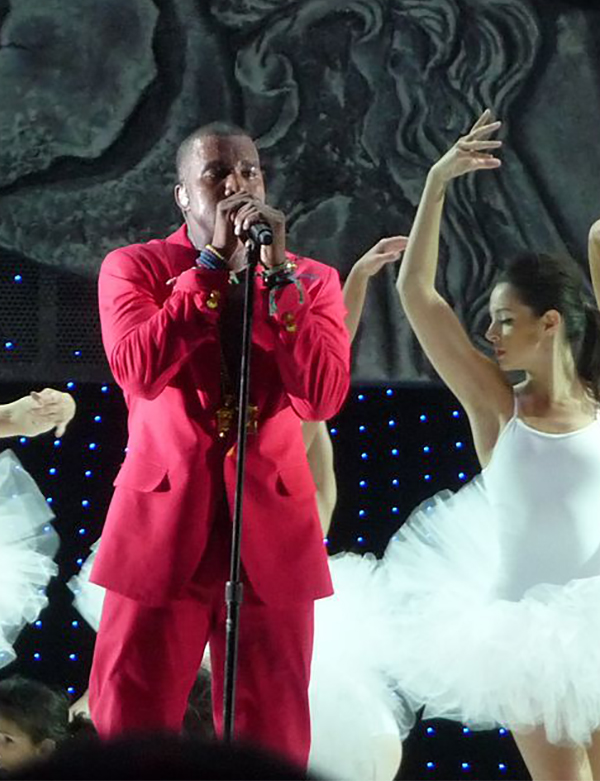 Global music sensation Kanye West has announced that he is leaving behind his secular music past to concentrate on gospel music.

On the eve of his new worship CD being released, West, who is also the founder of Kanye’s Sunday Services, has stated that “Jesus is King”, his first pure Christian album, is the start of the next stage of his music career.

Global News reports that invite-only events took place in Detroit, Michigan, Chicago, Illinois, and New York City and allowed fans and critics to not only hear the 10-track album but see a brand-new movie documenting the making of the album called Jesus Is King: A Kanye West Experience.

According to Andrew Barber, owner and creator of the Chicago-based blog Fake Shore Drive, 42-year-old West announced at the Chicago event that he will no longer be making secular music and will focus instead on creating gospel music.

Kim Kardashian “announced” the songs on Twitter, posting a picture of the tracks on a scrap piece of paper.

The singer told rapper Nicki Minaj that he is “born again.”