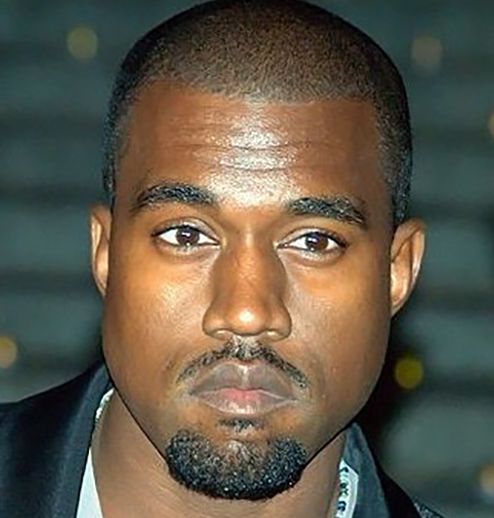 Ever the marketer, willing to take any opportunity to promote himself, Kanye West has responded to the Chick-fil-A hysteria by launching a new song.

It’s the perfect marketing opportunity, given the Christian-owned group is currently getting panned in the media for changing its donations. In addition to this, news broke last week that the company in 2017 donated to anti-Christian group the the Southern Poverty Law Center.

The fourth track off his news ‘Jesus Is King’ album, while the song is about Chick-fil-A, there is very little about the company in the track.

West’s gospel choir also makes an appearance, as they do on the various other album tracks.