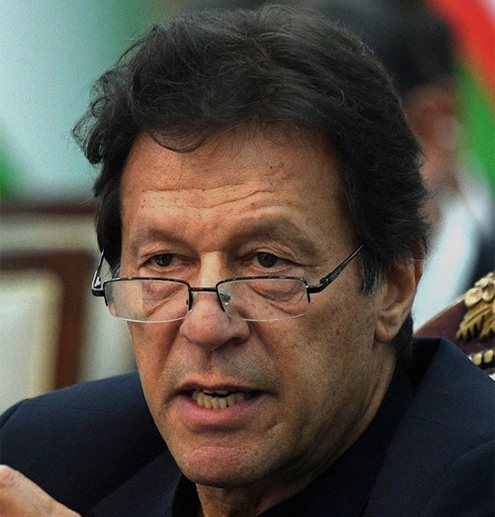 Christian parents of a kidnapped young Christian woman in Pakistan have called on Prime Minister Imran Khan to intervene to help find their daughter who went missing on 4 July.

Barnabus Fund reports that the 20-year-old is thought to have been kidnapped on her way home from visiting a friend in hospital. Her whereabouts are presently unknown.

When her parents reported their daughter missing, the police failed to register the necessary First Information Report (FIR). The parents then filed a petition in the Session and District Court for the FIR to be registered. The FIR was finally registered on 16 September, but the police did not proceed with any investigation or attempt to locate their missing daughter.

Soon after his daughter went missing, the father was allegedly threatened with violence if he continued to search for her. The parents also said they received an anonymous call telling them their daughter is dead.

The woman’s parents remain optimistic and hope that their appeals to Imran Khan and the Chief Minister of Punjab will bring justice and lead to their daughter being found.

Non-Muslim girls and young women in Pakistan are frequently kidnapped and forced to convert to Islam before marrying a Muslim, but the authorities rarely intervene.

It has been estimated that every year several hundred Christian girls, as well as a smaller number of Hindu girls, suffer such abuse.