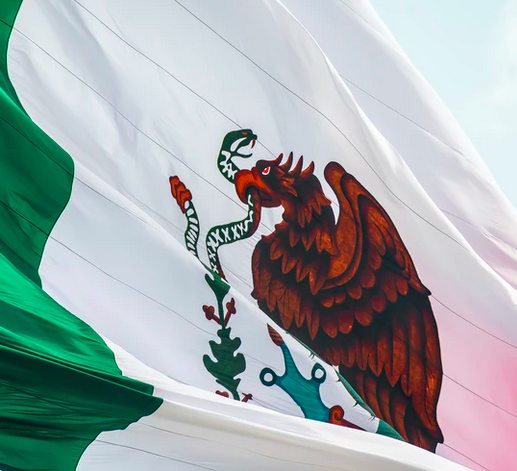 A Christian group is calling on state officials in Hidalgo, Mexico, to intervene on behalf of two Protestant families who are under threat of forced displacement at the hands of community leaders belonging to the religious majority.

According to a report by Christian Solidarity Worldwide (CSW), at a community meeting on 6 September, the two families, who belong to the First Baptist Church in La Mesa Limantitla in the Huejutla de los Reyes Municipality, were forbidden to speak and threatened with being cut off from essential services such as water, or expelled from the community if they continue to hold religious services and do not pay the rest of an illegal fine that was levied as part of an extra-legal agreement in January 2020.

The threat comes just over a month after community leaders Jose Marcos Martínez and Julio Alvarado Hernández called a meeting with Nemesio Cruz Hernández and Eligio Santiago Hernández on 3 August, during which they made similar threats and instructed them to stop holding religious services in the home of Bartolo Martínez Hernández.

Although not summoned to the meeting on 6 September, Bartolo Martínez Hernández has also been connected to the payment of the fine for allowing religious services to take place in his home.

Protestant families in La Mesa Limantitla have been under pressure for over two and a half years now, after many were forced to sign an agreement renouncing their faith in January 2019. While eight families signed the agreement, Mr Cruz Hernández, Mr Santiago Hernández and their wives, Maria Francisca Martínez Hernández and Angelina Martínez Hernández, refused to do so. As a result, their access to water, sewer services, government benefit programs and the community mill was blocked for over a year until they were forced to sign an extra-legal agreement on 15 January 2020 in which they renounced their right to hold religious services.

State authorities paid part of an illegal fine of $57,700 Mexican pesos (approximately £2,136) that was levied against each family as part of the extra-legal agreement. However, the families have continued to be threatened with forced displacement in several follow-up meetings throughout 2020 and 2021, including on 22 August and 7 November 2020. The amount of the fine is based on the costs incurred by community leaders in their efforts to halt any investigation into crimes or human rights violations associated with the case.

CSW’s Head of Advocacy, Anna-Lee Stangl, said: “CSW calls on Hidalgo State Governor Omar Fayad Meneses, and Ivan Huesca, the Director of Religious Affairs for Hidalgo, to intervene in La Mesa Limantitla as a matter of urgency. If the state government refuses to protect the rights of religious minorities, the federal government must intervene.

“The government, at both state and federal levels, must address the culture of impunity which has allowed violations like these to go unchecked for far too long, ensuring that families like those of Mr Cruz Hernández and Mr Santiago Hernández are free to practice any religion or belief of their choosing without being forced to pay illegal fines or facing pressure to renounce their beliefs under threat of criminal actions including the cutting of basic services and forced displacement.”

Extra-legal agreements are often used in Mexico in lieu of appropriate justice mechanisms when the rights of religious minorities are violated. For the most part, these agreements tend to uphold the position of the majority and often invite further restrictions on freedom of religion or belief (FoRB).