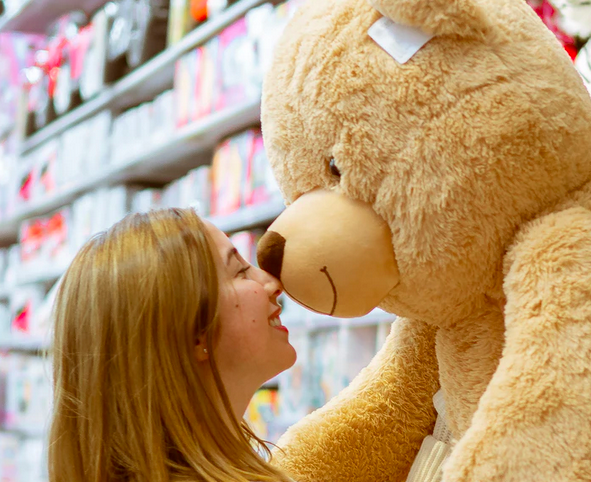 A new bill signed into law by California Governor Gavin Newsom will mean that the state’s retailers will need to maintain a gender neutral area for its toy displays.

The bill states that the gender neutral section or area can be labeled at the discretion of the retailer, in which a reasonable selection of the items and toys for children that it sells shall be displayed, regardless of whether they have been traditionally marketed for either girls or for boys.

The new law will not not include clothes. The law only applies to toys and “childcare items,” which include hygiene and teething products. In addition, given it only applies to stores with at least 500 employees, small businesses will be exempt.

The laws commences on January 1, 2024, giving retailers ample time to organize their displays. In addition, the bill would make a retail department store that fails to comply with these provisions liable for a civil penalty not to exceed $250 for a first violation or $500 for a subsequent violation, as provided.

The move comes as the toy world, including movie and comic characters are targeting children with messages of gender fluidity, as well as those that are gay and bisexual. Batman character, Robin, announced in August that he is now bisexual, while Superman’s son, Jon Kent, seemingly inspired by Robin, is also bisexual in a new DC comic.