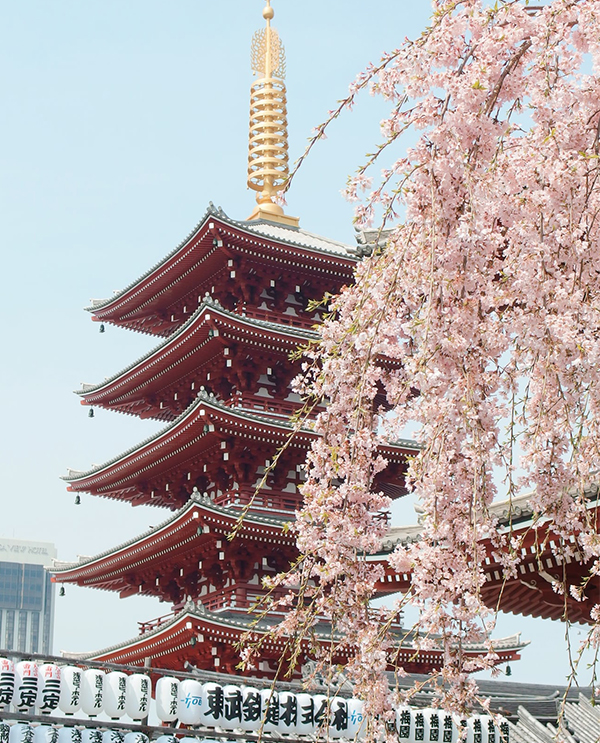 Experts have expressed concern as the Chinese government plan to introduce new laws ensuring tighter restrictions and monitoring of all religious activity.

Open Doors reports that the regulations, set to take effect 1 February, will attempt to control all activity, from the formation of religious bodies, to the content they produce and communicate, as well as their management. Religious leaders will be required to follow the guidelines set out by the Communist Party and must spread the Party’s values and policies in all their gatherings.

Persecution analyst, Thomas Muller, said it remains to be seen how strictly these new regulations will be enforced and how the church can navigate them.

He said, “This sounds very much like ‘messing with the message (of the gospel)’ and that seems to be much more dangerous than the physical crackdowns.”

News of these regulations comes just weeks after the sentencing of a prominent Protestant pastor, Wang Yi, for “inciting subversion of state power” and “illegal business activities.” Pastor Wang Li was also an outspoken supporter of religious freedom.

“This fits into the ‘old’ pattern of persecution, where authorities would take action when you – like Wang Li – were too big or too outspoken,” Muller said. “But of course, his sentencing is a message the Party wishes to send.”

A professor at the Chinese University of Hong Kong’s Centre for China Studies said, “(The Chinese government) is afraid that more people are turning to the church for their spiritual needs and not to official nationalism and patriotism.”

The 2020 World Watch List reveals that escalating regulations and monitoring have contributed to the rise of persecution in China, now ranked as the 23rd most dangerous country to follow Jesus.