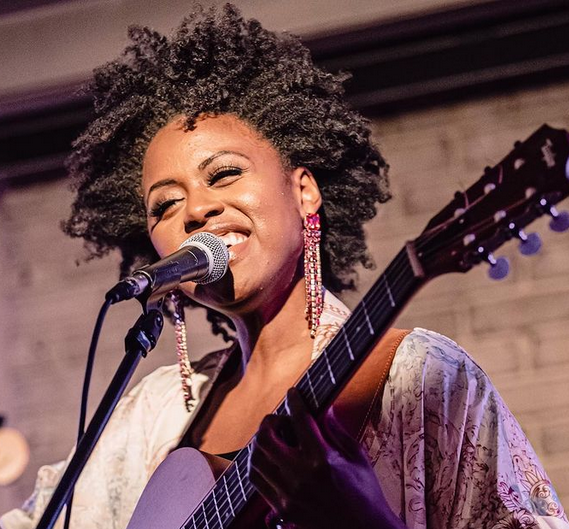 Christian artist Victory Boyd has lost her opportunity to sing the National Anthem at a NFL match after making the decision not to get vaccinated.

With the NFL season starting on September 9th, Boyd was set to sing the anthem at the opening season game. However, it is reported that emails sent to Boyd’s father, John Boyd, who is also her manager, made it clear that the gig was canceled because of the singer’s refusal to vaccinate.

NFL Senior Director for Media and Entertainment Events Seth Dudowsky, stated: “As I understand that Victory will not be fully vaccinated by the time of the Kickoff game, she would not have been able to comply with the terms of the Game Day Field Access Policy. And as a result, we unfortunately will not be able to invite Victoria to perform the National Anthem at this year’s Kickoff game.”

Under new rules introduced by the NFL this year, which are coming to light due to the highly contagious delta strain, Game Day Field Access Policy requires all individuals who enter the playing field and sidelines to be fully vaccinated.

According to the NFL, ‘Fully vaccinated’ status is granted after 14 days have passed since receiving the final dose of the required vaccine sequence. 27 year-old Victory Boyd has twice before sung the National Anthem at NFL games.

Boyd wouldn’t comply with the rules, seeing her miss out on the opportunity for national exposure. “If I want to take the vaccine, the decision will be between myself, my doctor and my God,” she said. “At this point, the Spirit of God is leading me to take a stand for freedom of choice.”

She did, however, sing the anthem to her followers on Twitter.

“There has always been a fight to make this dream into a reality. From the revolutionary war, to the civil war, to the civil rights movement, to the prison reform movement and beyond. Freedom has never been won without conflict.

“We’re in a pretty scary time right now where discrimination and segregation is becoming socially acceptable and few are doing anything to resist. People are losing jobs, being denied service at restaurants, concert venues, and airports here in America all because of their deeply held convictions or medical conditions. From New York to California, and even in states such as Florida where I lost this opportunity of a lifetime. I’ve made peace with not being able to sing the National Anthem tomorrow for the Tampa Bay Buccaneers. But I have not and will not make peace with the re-emergence of segregation and discrimination. This is not okay and it’s about time that we say so.”