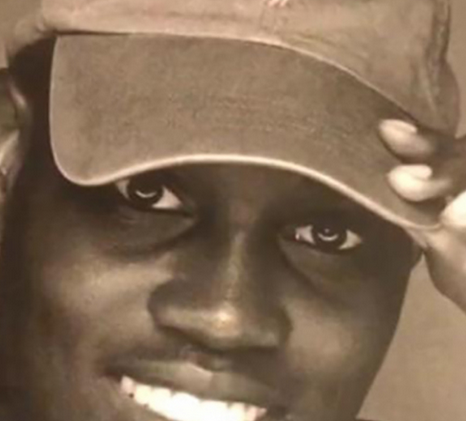 Ahmaud Arbery’s killers have been charged with murder.

Franklin Graham has spoken out in support of the justice system after a jury found three men guilty of the murder of Ahmaud Arbery, who was shot while jogging in Georgia in February 2020.

The father and son shooters, Gregory and Travis McMichael, said they thought that Arbery, who was jogging down the street and wearing shorts and a t-shirt, looked like a burglary suspect involved in several break-ins in the area.

They followed him in their pickup truck, then Travis got out and stood in front of 25-year-old Arbery, holding his gun. When Arbery tried to get around him, Travis shot him three times, leaving him to bleed to death.

The graphic footage stirred outrage about the reluctance of prosecutors to file charges against Mr Arbery’s alleged attackers, Gregory McMichael and his son, Travis. it also led to close to 1.8 million people signing a petition in 2020, calling for justice.

“The jury has spoken and has found all three men guilty of the murder of Ahmaud Arbery,” Franklin Graham stated. “This is a reminder to all of us that our justice system does work. My prayers are with this young man’s family, and I pray that there will be healing in the community of Brunswick, GA, and across our country.”