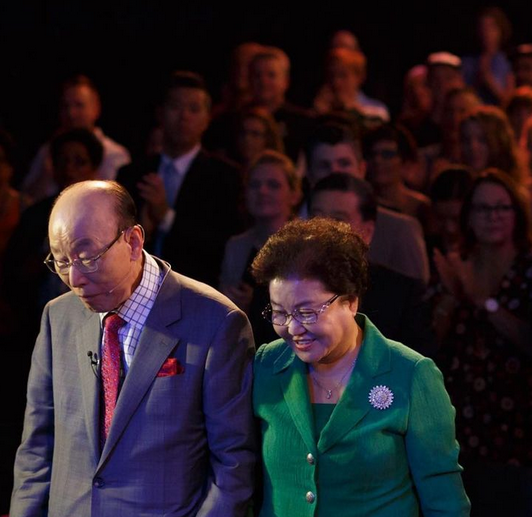 The pastor of the world’s largest church, South Korean pastor Yonggi Cho, has died at the age of 85.

Cho had been hospitalized since a collapse in June 2020 and reportedly died in Seoul from a brain hemorrhage.

Pastor Cho was the co-founder of the Yoido Full Gospel Church, an Assemblies of God denomination and believed to be the world’s largest congregation, with a claimed membership of 830,000 that serves Christians in South Korea.

His wife, Sung-Hye Kim, died in February from what was reported to be a chronic disease.

According to Good Word News, Cho founded Yoido Full Gospel Church in 1958, which has grown to become one of the largest churches in the world with more than 480,000 attendees per week, according to Leadership Network, an international organization of church leaders.

Yoido has more than 500 churches across South Korea and has sent thousands of missionaries to different countries over the years, according to the church’s press release. Cho himself has participated in religious rallies and movements in 71 countries, the statement said.

The Cho’s also founded Church Growth International, an organization dedicated to teaching the principles of evangelism and church growth to pastors all over the world in November 1976. In 1986, they led the way in establishing the Elim Welfare Town, a facility for the elderly, the young, the homeless, and the unemployed. The latter would be given training and a choice of four occupations.

In 1988, they founded newspaper company, Kukmin Ilbo. The family’s daily newspaper is still being printed in South Korea today.

Cho spent more than 44 years emphasizing the importance of cell group ministry, believing that it is the key to church growth. For all he has created, he was involved in a 2014 scandal after he was convicted of embezzling $14 million in church donations to buy shares owned by his son, at four times their market value, according to Reuters.

He is survived by three sons. His funeral is set for this coming Saturday.