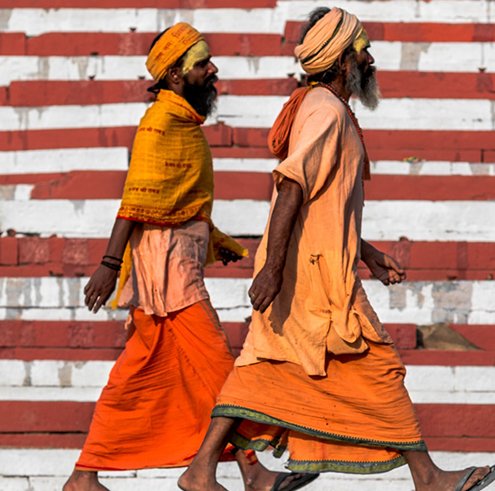 Pastors could face up to seven years in jail if they are found guilty of illegal conversion activities in the northern Indian state of Himachal Pradesh after a strict new law was approved on 31 August.

India’s widespread anti-conversion laws have been used to target Christians in India. Christians are often falsely accused of converting people by fraud, force or allurement, which is specifically banned by law in certain states.

Under the new Himachal Pradesh Freedom of Religion Act 2019, anyone convicted may be jailed for between one to five years, and up to seven if it involves the conversion of women, minors and Dalits (formerly termed “untouchables” and despised by most of society).

The law still requires that would-be converts and their pastors declare their intentions one month in advance in a letter to a district magistrate.

“The previous 2006 law [2006 Freedom of Religion Act] provided for a maximum of two years in prison for those who broke the rules,” said George, president of the Global Council of Indian Christians. “The new law contains some terms that were absent in the past, such as coercion, misrepresentation, marriage, excessive influence.”

He added, “Anti-conversion laws discriminate against religious minorities. They can plant seeds of sectarian suspicion among communities that have lived together in a peaceful manner and can be used against the weakest in society, in particular Dalits, women and children.”

Anti-conversion laws have been misinterpreted or twisted by accusers and have led to mobs attacking Christians and other minorities. Blind Pastor Balu Saste and his wife were stripped and beaten when they were arrested by police after an angry mob of extremists stormed their church in 2016. They and ten other Christians were finally cleared of charges of making “forced conversions” by a court in Madhya Pradesh on 6 May 2019.