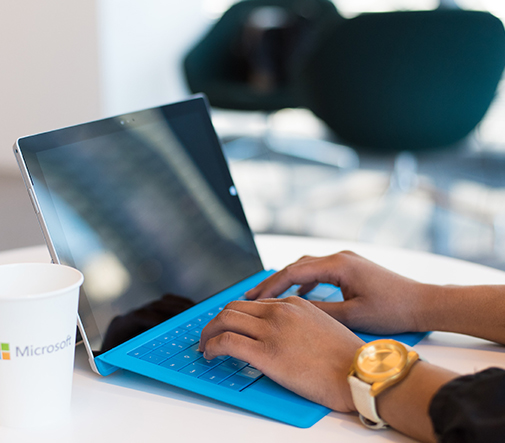 Paypal has pulled support for Christian crowdfunding company GiveSendGo amid a crackdown by tech companies.

In a week where Amazon Web Services pulled the plug on social media site Parler and both Facebook and Twitter canceled Donald Trump’s accounts, now it’s the Christian fundraising site’s turn to raise the ire of Big Tech.

On Monday, PayPal announced it was ending its relationship with the Christian crowdfunding platform, the main reason being that the site was used by supporters who attended the pro-Trump rally in Washington, which quickly escalated into a riot.

The company has not responded directly, only tweeting, “Just sayin’ when we receive that one “thank you for GiveSendGo’s stand for freedom” email amidst 1000’s of hate mail it reminds me that there are people who are standing with us. Makes us tear up with gratefulness! Don’t just assume people know you stand with them. Let them know!”

GiveSendGo came under fire last August after it threw its support behind accused Kenosha shooter Kyle Rittenhouse, raising over $273,000 to help him fight his legal case.

Rittenhouse, the 17-year-old gunman charged in the killing of two protesters in Kenosha, Wisconsin, allegedly traveled across state lines to confront protesters with a gun he was not legally allowed to possess.

Prosecutors have charged 17-year-old Kyle Rittenhouse in the fatal shooting of two protesters and the wounding of a third in Kenosha, Wisconsin, during a night of unrest following the police shooting of Jacob Blake.

“Kyle Rittenhouse just defended himself from a brutal attack by multiple members of the far-leftist group ANTIFA – the experience was undoubtedly a brutal one, as he was forced to take two lives to defend his own,” his supporters on the fundraising site GiveSendGo stated.

“Now, Kyle is being unfairly charged with murder 1, by a DA who seems determined only to capitalize on the political angle of the situation. The situation was clearly self-defense, and Kyle and his family will undoubtedly need money to pay for the legal fees.

“Let’s give back to someone who bravely tried to defend his community.”

In a video capturing Rittenhouse’s movements, the teen is seen walking toward armored police vehicles. Around his neck Rittenhouse wears the assault rifle he has just used, prosecutors say, to commit two homicides. Not only does Rittenhouse walk past law enforcement officers – he was free to return to his home in Antioch, Illinois, about 15 miles away, where he was later arrested.