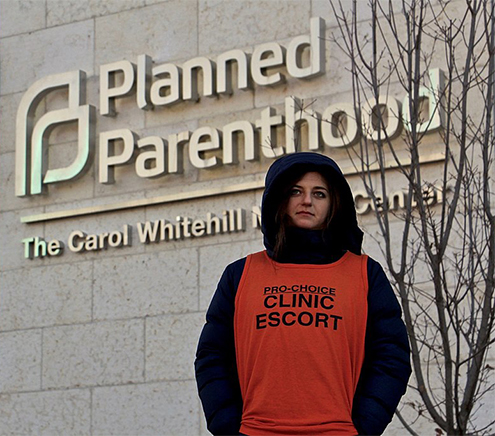 On Wednesday, the political action committee for Planned Parenthood — the nation’s largest abortion provider — announced plans to spend at least $45 million on political campaigns in 2020.

According to NPR, Planned Parenthood considers the $45 million “an initial investment.” They hope to raise and spend a lot more money.

Here’s why this matters for Arkansas:

It’s unlikely Planned Parenthood could change the outcome of the presidential race in Arkansas simply by pummeling voters with heavy-handed campaign ads and independent expenditures.

However, they could make a difference in close legislative races.

Planned Parenthood plans to spend record-setting levels of money trying to influence political campaigns next year. It’s possible some of that money will wind up in Arkansas.

Even abortionists know that abortion’s days are numbered in America. That’s why they’re pouring so much money into defeating pro-life candidates.

States like Arkansas are leading the fight to protect unborn children, and even many liberal pundits agree it’s only a matter of time before the U.S. Supreme Court dismantles the Roe v. Wade ruling.

Pollsters have consistently found voters do not agree with Planned Parenthood’s radical pro-abortion policies, however Family Council is successfully building a culture that values unborn children. That said, abortionists are not going to give up the fight heading into 2020.