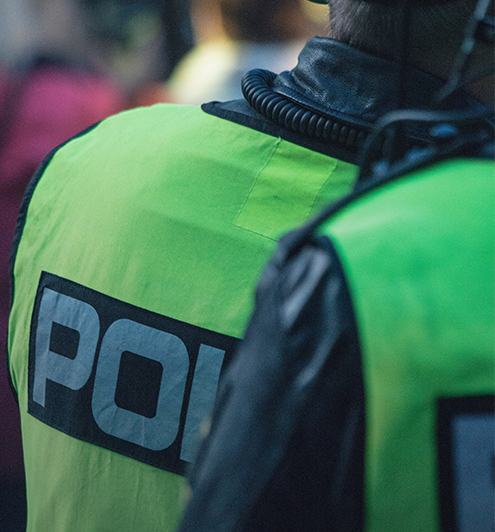 A former pastor and founder of a poverty group has left his Texas community in shock after a possible double suicide.

Richard Logan, the founder of Attack poverty, an organization he founded in 2009, has reportedly been at the center of a double murder in Greatwood.

According to KHOU 11, a woman and child, identified as Diana Lynn Logan, 48, and her 11-year-old son Aaron Logan, were found shot to death Tuesday inside a house in the 8500 block of Evening Light Drive.

In a devastating twist, Sugar Land Police reportedly went to Logan’s house to notify his wife, Diana Logan, about her husband’s death, only to discover the two bodies inside the house.

Police state a family friend called a neighbor with a key so officers could enter the house. That’s when they found the bodies of Diana and Aaron Logan.

Police report the body of 53-year-old Richard Logan was found at a business in nearby.

The group’s website had a banner placed across the top stating, “The Attack Poverty family is in shock to learn of the tragedy involving our Chief Executive Officer, Richard Logan and his family. We are cooperating with investigators and waiting for more information as we try to process this loss with our staff, volunteers and community. Please keep the Attack Poverty staff and all involved in your prayers.”

Logan is currently listed as the Founder, President & CEO of the group.