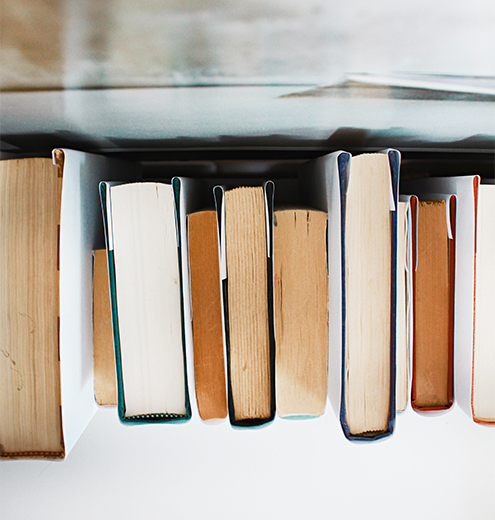 The publishing house of former Acts 29 CEO Steve Timmis has pulled his books from sale after the pastor was removed from his post for alleged abusive leadership.

British leader Timmis, who has also stood down from the church he founded and pastored, The Crowded House church in Sheffield, has been accused of bullying and intimidation. According to Christianity Today, those who had worked with and under the pastor saw “a pattern of spiritual abuse through bullying and intimidation, overbearing demands in the name of mission and discipline, rejection of critical feedback, and an expectation of unconditional loyalty.”

In a video sent out to the church planting network, Acts 29 President Matt Chandler stated the directors were transitioning Steve out of this role.

Timmis’s books were published Inter Varsity Press (IVP), but the publisher has been forced into action. IVP states it is “prayerfully mindful of those who have suffered from abusive leadership in any context.”

In an official statement, the publisher said, “We have recently learnt that Steve Timmis, author or co-author of three books we publish, has been accused of spiritual abuse, and has been removed from his position as CEO of Acts 29. Steve Timmis resigned from the eldership at The Crowded House at the weekend.

“As an evangelical publisher with roots in ministry, we take allegations such as these very seriously and are acting accordingly. Having re-read and considered Steve Timmis’ titles in the light of these allegations, we have removed them from sale in our website and are in the process of withdrawing them from sale more widely. In hindsight, we now realize that the style of close church community advocated in these books lacked sufficient safeguards against abusive control.

“We are sorry for publishing books that may have contributed to unhealthy and even abusive church cultures, and we apologize to people who have suffered as a result.

“Tim Chester, co-writer on two of the books, is said in the Christianity Today article that broke the story to have previously defended Steve’s strong leadership style. Tim Chester is an elder in The Crowded House network. The Crowded House elders have put out a statement on their website saying that they want to listen and will be inviting an independent external investigation. We welcome their commitment to listening with humility.

“We will continue to follow the situation and respond as needed to the findings of the investigation and any other further developments. We are committed to prayer for all those involved.”

At the time of publishing, Timmis has not released an official statement. Timms succeeded Mark Driscoll on August 2014, one of the founders of Acts 29, after he and his church at the time, Mars Hill Church were removed from its membership. According to the Acts 29 Board, this was due to “the nature of the accusations against Mark, most of which have been confirmed by him.” Subsequent years saw the network restructure, with a focus on diversification, accountability and devolved leadership, transforming “from an American-based network to a diverse global family of church-planting churches”.