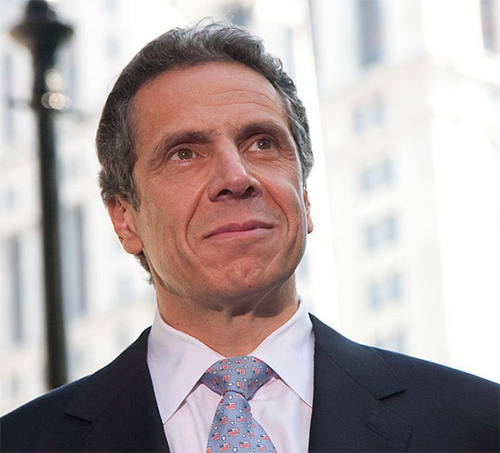 Thomas More Society attorneys are representing these people of faith in a lawsuit that alleges that the governor is violating constitutionally guaranteed rights with his draconian restrictions on religious services and activities.

The challenged gubernatorial policy, dubbed the “Cluster Action Initiative,” was issued on October 6, 2020, as part of New York’s increasing and untenable restrictions that purport to curb the spread of COVID-19. This regime virtually shut down churches and synagogues in newly created “Red Zones” in New York City and other locales. Cuomo also completely closed religious schools in both the “Red Zones” and in the newly designated “Orange Zones.”

On Thanksgiving Eve, the Supreme Court, in challenges to the “Cluster Initiative” by the Diocese of Brooklyn and Agudath Israel, issued an injunction prohibiting enforcement of the 10- and 25-person caps during an appeal pending in the Second Circuit, and also vacated district court decisions denying relief from the caps and the percentage limits, ordering the lower courts to reconsider their refusal of an injunction in light of the Supreme Court’s decision in Brooklyn Diocese.

On remand, the Second Circuit went even further, ordering the district court to issue a preliminary injunction against the 10- and 25-person caps and to reconsider its refusal to grant relief to Agudath Israel from the percentage limits as well.

Following these developments, Thomas More attorneys won their own victory in the Second Circuit, in which they had filed an emergency motion to prohibit enforcement of both the 10- and 25-person caps and the percentage limitations after a district court had upheld them. “What happened was unusual,” explained attorney Christopher Ferrara, Thomas More Society Special Counsel. “On January 5, 2021, the Second Circuit used our emergency motion as a vehicle to vacate the district court’s October decision, which depended on near-total deference to government-imposed restrictions during COVID-19, including both the in-person caps and the percentage limits in the ‘Cluster Initiative’.”

“Now the court will be bound to prohibit enforcement of the 10- and 25-person limits and to apply ‘strict scrutiny’ to the 25% and 33% limits as applied to our clients, a standard that is almost never met,” Ferrara added. “Because the ‘Cluster Initiative’ allows retail stores and offices to be open at 50% capacity and factories, homeless shelters, manufacturers, and more to operate at 100% capacity, the discrimination against houses of worship is obvious.”

“As the Supreme Court made clear in November,” said Ferrara, referring to the decision in Brooklyn Diocese, “COVID-19 does not justify religious discrimination. The Second Circuit’s decision sends the case back to the lower court to vindicate that fundamental constitutional principle and uphold religious freedom.”