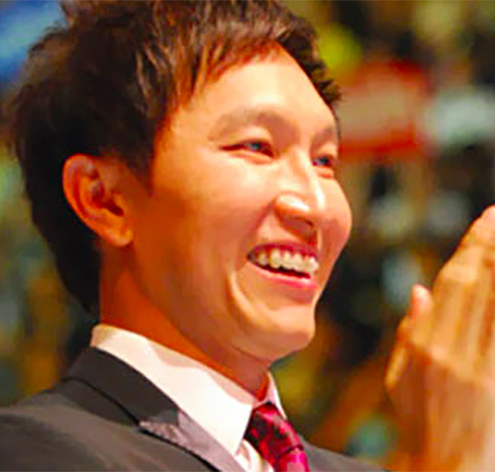 Singapore megachurch pastor Kong Hee has been released from prison after being convicted of misusing church funds.

The megachurch pastor of Singapore’s City Harvest Church was convicted in 2015 of Criminal Breach of Trust in the Singapore courts and served his sentence at Changi Prison until the 22 August 2019.

RELATED: ‘Wonderkid’ Kong Kee and the day God spoke to me

Following a 2012 arrest and a trial beginning in 2013 into the allegations that Kong and five other church leaders illegally used $24 million of church funds while misusing another $26 million in a cover-up, Kong was found guilty in 2015 as the “key man” behind the scandal who had guided his five accomplices by the Singapore court of three charges of criminal breach of trust.

After appearing in church on Saturday, he said, “I was convicted by the court for criminal breach of trust. I have served my sentence and today I find myself humbled.

“I have missed out a significant part of my son’s growing-up years with the long-drawn court trial and incarceration,” he told the congregation.

“My absence has also pained my parents deeply. Now that they are already in their 90s, I wish to be a filial son and take care of them.”

Kong Hee spent 28 months behind bars for his part in Singapore’s biggest case of misuse of charity funds in the country’s history.

On 31 May 2010, the Office of the Commissioner of Charities and the Commercial Affairs Department of the Singapore Police began investigating more than 16 individuals linked to City Harvest Church, including church founder Kong Hee and his wife, Sun Ho.

The police were looking into financial transactions involving the possible falsification of accounts and criminal breach of trust amounting to millions of dollars, which dated back a number of years. The authorities allowed regular church activities and services being continued for the congregation during ongoing investigations.

On 26 June 2012, the Commissioner of Charities released a press statement detailing the results of its inquiry. It stated that there were misconduct and mismanagement in the administration of City Harvest Church. There were irregularities of at least $23 million in the church’s funds, which were used to finance Sun Ho’s secular music career.

The video below is the popstar’s hit that the church is believed to have financed.

There was also a concerted effort to conceal this movement of funds from stakeholders. Kong Hee and seven others were suspended from their roles in the church.

A subsequent report indicated that the investigations were trigged by complaints made to the authorities.

Also on 26 June 2012, Kong Hee and four other leaders of City Harvest Church were arrested and charged with misuse of funds. A sixth leader was charged on 25 July 2012. All six accused were granted bail of S$500,000 and had their passports withdrawn.

Kong is married to pastor turned pop singer Sun Ho. They have one son, Dayan Kong, who was born in 2005.