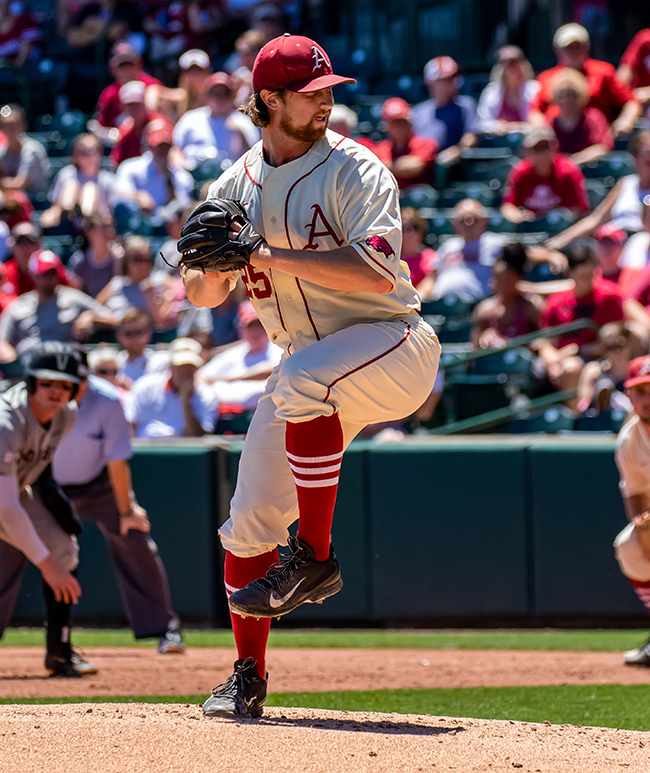 He too was a believer in prayer. He simply wanted to emphasize that, in the world in which he lived where the school system was so broken, there were even more fundamental matters to address. At least in the schools where I was advocating for the option of prayer for the students, the kids were also getting a solid education. Not so in many of the schools in which this pastor worked.

Again, this is not a matter of either-or. It’s a matter of cultural assumptions. My world may be very different from your world.

In my recent article, “A Bipartisan Proposal for Voter Integrity and Photo ID’s,” I referenced the hypocrisy of Major League Baseball in moving the All-Star game from Atlanta because of new voter ID requirements – the very ID requirements that are needed to pick up will-call tickets at an MLB game.

To me (and many other conservative commentators), this was a strong point. How could the MLB protest the requirement that voters have photo ID – as if it was somehow unfair to black Americans – when that was the MLB’s own requirement for picking up tickets?

I still believe it’s a strong point in terms of a double standard. But it’s a much less compelling point to some of my black American friends.

One of them wrote to me (with appreciation for my article), “I think you trivialize the ID situation though. Your comparison to picking up MLB tickets is a little tone deaf because you haven’t thought about how many Black folks go to MLB games in comparison. This was a major assumption. Most Black folks care nothing about MLB so to suggest that the two are somehow equivalent shows the disconnect between most conservatives and their Black constituents.”

He was 100 percent right. I hadn’t thought for a moment about how many black Americans went to MLB games. The question hadn’t dawned on me.

A black colleague of his who read the article sent him a similar note: “I don’t think he realizes that black folk are not picking up will call tickets at baseball games in large numbers… I do agree with his solution though, if folks are so concerned about voter fraud than make a way for ppl to get IDs and don’t make it so restrictive to vote.”

As to getting those IDs – which was my bipartisan suggestion, proposing that we all work together to make it easier for eligible voters to have photo IDs – my friend wrote this: “You also did not include the difficulty of getting IDs right now during covid. In Virginia, the DMVs are backed up for MONTHS. My mother has been attempting to get an ID for months and there are just no openings. It’s been crazy. So, these are things which double down on difficulties for those with no support systems.”

Again, this underscores the importance of my suggestion. It also underscores the amount of cultural assumptions we often make. To repeat. Your world is often very different from my world.

All of this got me thinking about black Americans and baseball. An article back in August 2002 in the Chicago Tribune asked, “Where are the black baseball fans?” Yes, this was asked way back in 2002.

The article cited a “poll conducted by the New York-based Simmons Market Research Bureau, which has a Naperville office, found that only 6.4 percent of fans attending Major League Baseball games were African-American, down from 7.3 percent in 1999. The Simmons survey also found that just 9.5 percent of fans who watched baseball games on television were African-American.”

This is not meant to “prove” something, nor is it some kind of confession of white guilt or proof that the MLB reeks of white supremacy. I assure you those are the last things on my mind.

It is simply to say, “Perhaps the MLB will-call ticketing argument is more powerful for one culture than for other.”

That’s it. I’m underscoring the reality of our cultural assumptions. What’s relevant in my world might not be relevant in yours.

A July 2020 article in Sports Illustrated was titled, “Why Baseball Is Losing Black America.”

Again, I’m not sharing these stats to prove that something is wrong with baseball. I’m simply pointing out how easily we can make our cultural assumptions. This, in turn, leads me to the purpose of this article.

Can I continue to encourage us to do our best to engage with people from different cultural backgrounds, even right here in America? Can we do our best to understand differing perspectives, even if we don’t agree with those perspectives? Can we inform each other as best as we can rather than talk past each other (or, as I have urged many times, get caught up in our own echo chambers)?

If we truly want to make America better for everyone, it will take a dose of both humility and patience. But together, with God at the center, it can be done.

“MABFE” might not be much of an acronym (“Make America Better for Everyone”). But at least it’s one on which we can all agree.