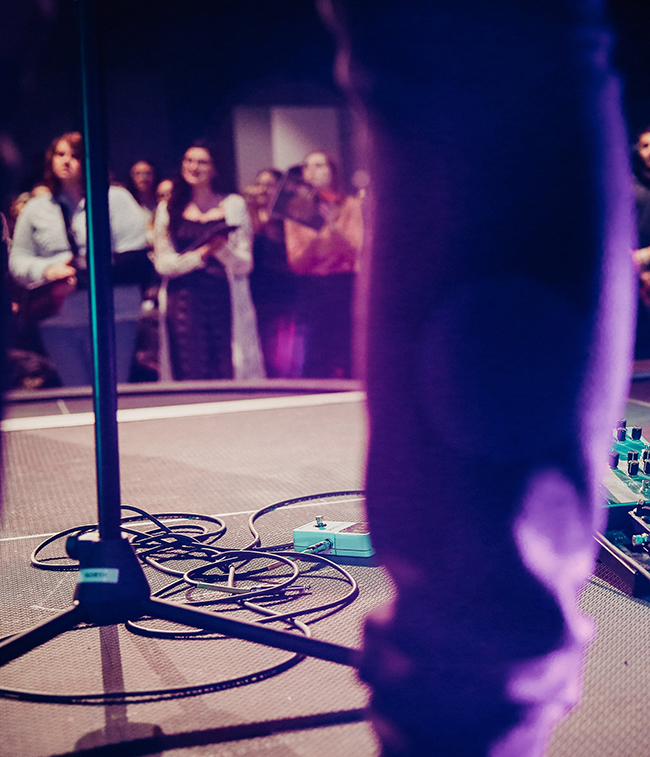 What vocation would you choose if you were not a pastor?

That is the question I posed on social media. Both the nature and the quantity of the responses are indicative that many pastors think about this matter. We received well over 1,000 responses. A number of them are bi-vocational, so they have already chosen a second vocation.

Here are the top ten responses in order of frequency:

Pastors offered dozens of outlier responses. Here are a few of the stranger comments. None of these were offered by more than one pastor. That is totally understandable.

This article was originally published at churchanswers.com. Thom S. Rainer served as president and CEO of LifeWay Christian Resources. Among his greatest joys are his family: his wife Nellie Jo; three sons, Sam, Art, and Jess; and seven grandchildren. Dr. Rainer can be found on Twitter @ThomRainer and at facebook.com/Thom.S.Rainer.