The 7 major changes churches must respond to
Thom Rainer 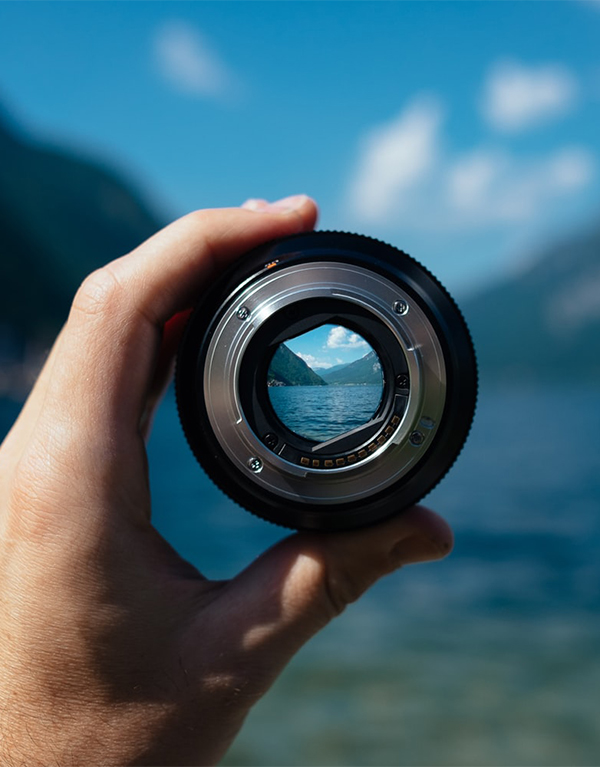 Last week in my webinar about retirement paths for pastors and church staff, I shared about the current collision of two major forces in the church: the significant increase in those headed toward retirement, and massive changes we are seeing in local churches.

Had we talked about these massive changes 20-30 years ago, most people wouldn’t have given them much thought because the concepts were so foreign to how we “did church” a generation or two ago.

Today, these are not just understandable concepts. They are the norm. These seven massive changes are dramatically shaping our churches today.

1. The Death of Cultural Christianity. When I pastored, there were several members who were not Christians yet were still members of the church. These unregenerate church members used their church affiliation for social status. Now, cultural Christianity is no longer the norm. Churches have seen the exit of 25% or more of their attendees simply because “going to church” is no longer seen as a requirement for social validation.

2. The Multi Movement. Multi site. Multi venue. Multi service. There are now multiple multis. We have more service times, styles, and locations than ever before. Some of these additions have produced good results. Churches are more relevant to their communities, and we have experienced a more diverse expression of musical worship as well. But in some regards, the multi movement has produced what some refer to as an “ecclesiological buffet” for church goers to graze on.

3. The Shift in Work Habits. If you were to survey your congregation on whether or not they are required to work regularly on Sundays, you’d probably be surprised at how many are forced to miss corporate worship due to work requirements. Because of this, more churches are exploring alternative worship days and times to reach those unable to make it on Sundays due to work. And while Saturday night services have been around for a few years, Tuesday night services are becoming more common among many churches.

5. The Move to Different Staffing Models. The traditional staffing model is Churches are looking to more bi-vocational and part-time staff to cover what they may have hired full-time ministers for in the past. This has led to new types of staff positions and a greater demand for qualified and trained staff.

6. The Huge Revitalization and Replanting Movement. Church planting dominated much of the leadership conversation over the past decade—often to the detriment or neglect of traditional churches. Now, leaders are course correcting and starting to resource established churches in need of replanting and revitalization. This course correction is one of the main reasons we started a podcast on replanting and revitalization two years ago and why we founded Revitalize Network last fall.

7. The Closure of 8,000 to 10,000 Churches a Year. This is the unfortunate result of a lack of emphasis on established churches over the past few decades. Far too many churches have closed and far too much ground has been given up in our communities. It’s time once again for gospel advance in communities where we’ve seen these churches close.

These seven massive shifts continue to impact churches in the United States and beyond. And I truly believe God has placed us here for such a time as this.

The church landscape will continue to change and leaders must change with it. That’s why we’ve been talking so much this week and last about Interim Pastor University. This training prepares pastors and church staff to work with and help churches to become healthier while they look for new leadership. Enrollment is still open for those who might be interested. You can find out more here.

But regardless of your role in God’s Kingdom, we need to understand these changes and how they are affecting our churches. Because only then will we truly be able to respond and grow healthy churches…together.

This article was originally published at ThomRainer.com on August 21. Thom S. Rainer serves as president and CEO of LifeWay Christian Resources. Among his greatest joys are his family: his wife Nellie Jo; three sons, Sam, Art, and Jess; and seven grandchildren. Dr. Rainer can be found on Twitter @ThomRainer and at facebook.com/Thom.S.Rainer